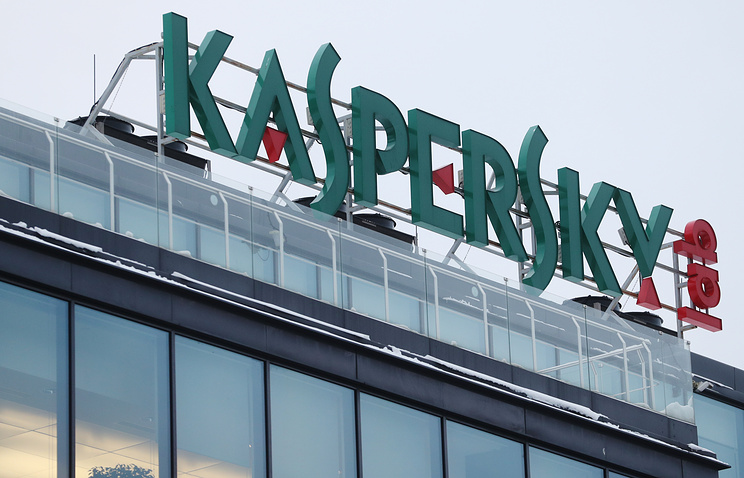 MOSCOW, August 10. /TASS/. “Kaspersky’s laboratory” has confirmed that Microsoft has removed all items of violation of the Antimonopoly legislation, and prepares to withdraw its appeal to the European Commission, said the “Kaspersky Lab”.

“We are happy with the proposed Microsoft approach to the fulfillment of the warnings of the FAS and the timing of its implementation. We are also preparing an appeal to the European Commission and the Federal cartel office of Germany that we have to Microsoft there are no comments”, – have informed in a press-service of the Laboratory. The company also notes that all the points of treatment in the FAS of Russia regarding unfair competition have been satisfied.

“Kaspersky lab” also reports that in recent months the company had a fruitful discussion about how the anti-virus services should work in Windows, to ensure safety of the users of this operating system.

Earlier, FAS also announced that Microsoft has performed its prevention of discrimination of antivirus software.

FAS on July 18 reported that Microsoft had notified the Department about the performance warning. Then the FAS stated that it would analyze the information and take it into consideration at the next meeting on the case.

The meaning of the warning

Earlier FAS Russia in the course of the proceedings against Microsoft Corporation for violation of antitrust laws identified additional circumstances that create discriminatory conditions. FAS issued a warning to the company. As found by the Commission of the FAS, the company has imposed restrictions in parts of the form and timing of notification anti-virus software from other manufacturers. Corporation included in requirements for antivirus (Antimalware Platform Requirements) section, a discrepancy which will be the basis for the blocking and failure of the transfer to the updated version of the operating system anti-virus and also blocked antivirus software third party antivirus and activated Windows Defender without proper notice and obtaining their Express consent.

The case against the American Corporation

The FAS brought the case against Microsoft in November 2016, according to the statement, “Kaspersky Lab”. As explained by the company, Microsoft has created a situation in which competitive manufacturers of security solutions are unable to fully meet its obligations to users, which leaves the latter without protection, limits their choices of antivirus software and leads to the fact that third parties bear financial losses.

In particular, Microsoft gives developers the protective products for a few days to ensure the compatibility of their solutions before the official release of the RTM version (final version – approx. TASS) operating system Windows 10. During these days the developers did not have time to properly modify their decisions, to ensure their full compatibility and efficiency in repelling all threats from the first day of availability of the new OS. With the release of Windows 8 and Windows 7, this period was 2 months and six days.

In addition, if the user navigates to Windows 10, and current version of antivirus software incompatible with this operating system, the client is not informed about the need to install a compatible version. While third-party anti-virus software is removed, and instead enabled Windows Defender without the explicit consent of the user.

Microsoft, in turn, TASS reported that the Corporation cooperates with the FAS. Windows 10 was created with a focus on ensuring the continued safety of users and meets the requirements of the Russian Antimonopoly legislation, pointed to Microsoft.