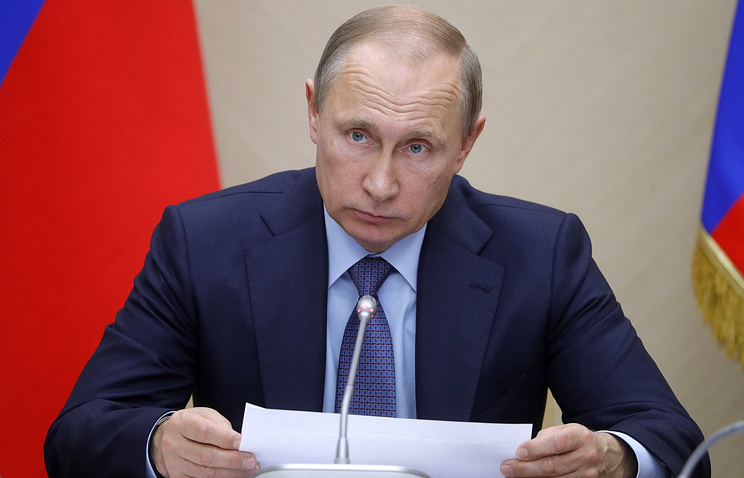 MOSCOW, August 10. /TASS/. Russian President Vladimir Putin signed a decree that establishes the increase in the state share in “Russian grids” at the level of 88,04%.

The corresponding document was published on the official portal of legal information.

In December 2016, the head of state signed a decree on additional emission of shares of “Russian grids” ensuring the share of Russia in the company of not less than 87,91%, in line with the current level. While the Russian government was instructed within three months to prepare documents relating to the determination of the size of participation share of the Russian Federation in the authorized capital of the company.

In March 2017 “Russian grids” announced public offer for a stake of almost 427,67 million shares (0,22% of the share capital), unrealized within dopemisii. It was reported that the funds from the additional share issue will be directed to energy infrastructure for the world football Championship 2018.

Rosseti unite 70% of distribution and 90% of the trunk grid assets of the state. The company manages 37 subsidiaries and affiliates, including 14 interregional and Federal grid company (FGC UES). For updated information on the company’s website, 88,04% of shares of “Russian grids” belong to the state, of 8.82% legal and 3,14% – to individuals.