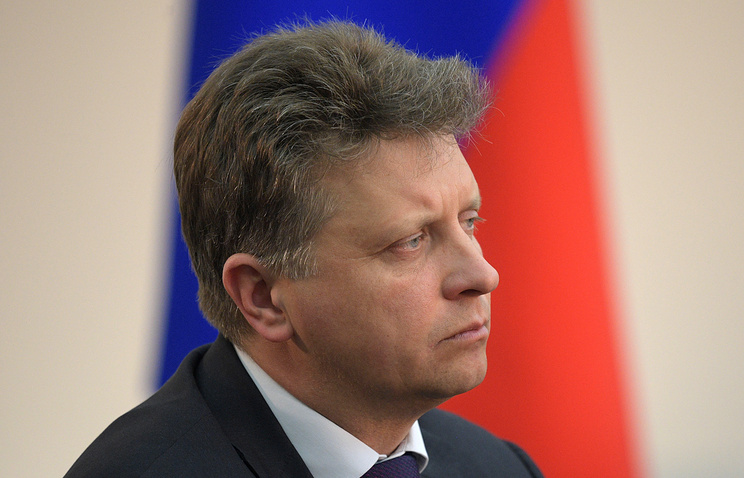 TASS, August 11. A gradual transition to electric vehicles can be implemented in the next decade. Such opinion on air of TV channel “Russia 24” stated the Minister of transport of Russia Maxim Sokolov.

“The gradual transition will be implemented in the perspective of the next decade. Today in Moscow there is a pilot project. Already at the end of it we will take measures, this transport of the future, further progress in our other cities,” he said.

The Minister noted that the transition to electric vehicles is necessary to improve infrastructure, to encourage the purchase of such vehicles, including through the abolition of the transport tax for electric transport.

“This is a natural process that should be supported, in particular, can be tax benefits. In particular, the transport tax, which is within the competence of subjects of the Russian Federation”, – he noted.

Previously, the newspaper “Izvestia” reported that the Chairman of the government Dmitry Medvedev instructed the ministries to work out measures of government support of electric vehicles in the country. According to the article, Medvedev ordered until August 17 to consider the package of proposals that were submitted to the government the leadership of KAMAZ (a member of the state Corporation “rostec”).