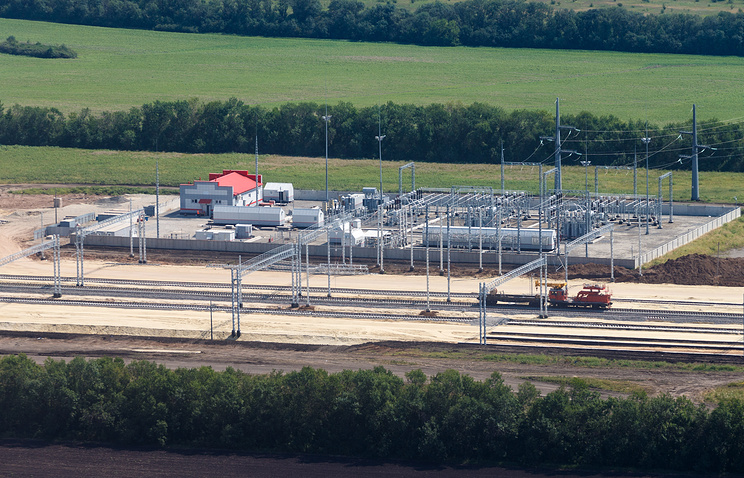 “Work on drafting the remaining sections of the line for the launch are in the final stage. Final commissioning and opening of passenger trains on the line is planned for the end of autumn 2017”, – stated in the message.

New Railways with a length of 137 km passes through the territory of the Voronezh and Rostov regions. On the way built seven new railway stations: Zaitsivka, Sergeevka, Sokhranovka, Kuteynikovo, Vinogradovka, Wells and Bochenkova. It is assumed that the maximum speed of passenger trains will be 140 km/h with the prospect of increase up to 160 km/h, cargo – up to 90 km/h.

Railways in 2017 provides international passenger services in direct and transit mails to 11 countries in Europe and Asia.