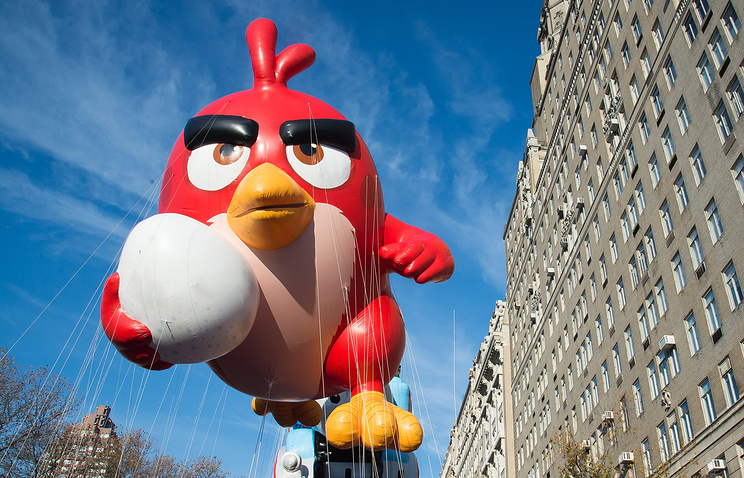 About it reports Bloomberg with reference to sources.

During the IPO on the stock exchange Finnish Rovio can raise about $400 million Thus, the company’s total value could be around $2 billion.

Meanwhile, sources say that a final decision on the IPO is not accepted. The company declined to comment.

Angry Birds series of computer games and is a trademark of Rovio. The first version of the game – puzzle game was released on 11 Dec 2009 and has become one of the most popular games for iPhone.

Subsequently, Angry Birds has become possible to play in browser and on other mobile and gaming platforms. Just Rovio has released over 10 different add-ons and versions of the original game. It was also released other types of games with the same characters – racing arcade Angry Birds Go! and puzzle Bad Piggies.