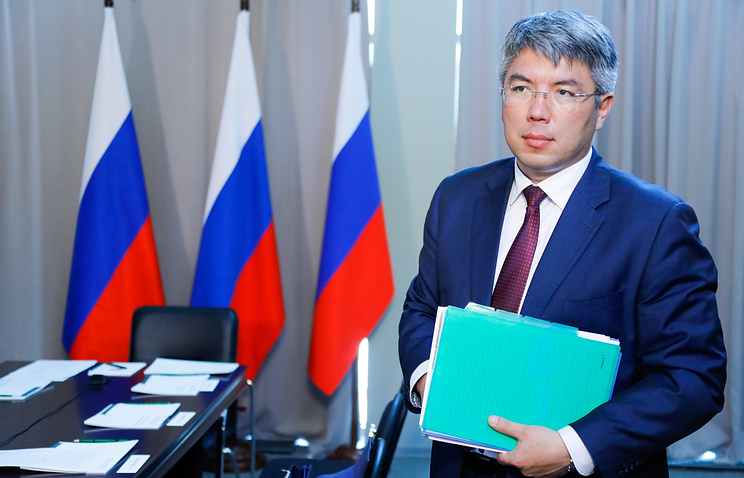 ULAN-UDE, August 14. /TASS/. The new airline is created in Buryatia after the departure of “Buryat airlines” and “pankh”. In an interview with TASS said acting head of the Republic Alexei Tsydenov.

“Buryatia with its distances and logistics of regular regional air service is vital. Latest local airline lost its operating certificate in a few days after my arrival here (Tsydenov appointed acting head of the Buryatia Republic on 7 February 2017 – approx. TASS). Physically did not have time to intervene. We will create new”, – he said.

Now, said the head of the region, flying from Ulan-Ude in the remote Northern settlements performs Irkutsk airline “Angara”.

“We decided, allocated money, okay, we have three times a week a plane flies to Moscow twice – in Taksimo. The ticket price of 6-7 thousand rubles. The difference subsidizing from the Republican budget, – said Tsydenov. Not everywhere you can drive the car to Severobaikalsk and muyskiy district easier to get on the train Taishet…”