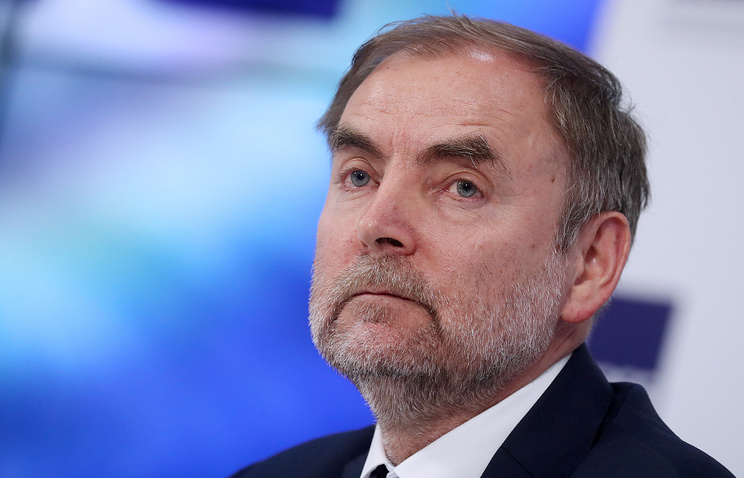 MOSCOW, August 14. /TASS/. The Federal Antimonopoly service (FAS) of Russia during the week will consider the issue on initiation of proceedings due to the on-network roaming in the three operators. This is stated in the message Department with reference to the Deputy head of the FAS Anatoly golomolzina.

Earlier FAS warned MTS, “Megaphone”, “Vympelcom” (Beeline brand) and Tele2 on the need to eliminate unreasonable differences in the tariffs in the home area and travel to Russia. The company had to obey the warning of the FAS until August 10-13 or send a reasoned refusal.

However, as explained TASS in the antitrust Department, none of the operators did not report on the enforcement notice. However, the Agency intends to extend the term for one company, which was sent to the office a reasoned request and expressed his readiness to obey the warning on the new date.

“Thus, in respect of the remaining three operators that have not provided sufficient arguments this next week will consider the issue on initiation of proceedings on signs of violation of Antimonopoly legislation”, – stated in the message.

In addition, another operator requested clarification and warning for extension, but did not provide sufficient justification or received a refusal to extend deadlines. Repeatedly company in the FAS is not addressed. “Two other operator 28 July and 4 August said only petitions report on the state of competition in the market. This opportunity they took advantage of respectively 10 and August 4, 2017”, – explained in the FAS.

Other actions of the operators do, said the Agency.

In Russia there are national and intra-network roaming, as well as separately in the Crimea. National roaming is valid when the network provider is not in any region, and the operator has to pay other operators for using their networks because of what the final cost of communication services differs from your home area. Intranet roaming is valid within one network on the territory of the whole country and different regions.

In early August, the FAS initiated proceedings against “big four” operators because of the prices in national roaming. After August 13 the service has promised to make the case on on-net roaming, if the operators fails to comply with its regulations.

In the “MegaFon” said that to fulfill the order of the FAS in respect of the prices in national roaming is impossible, so the company will send the statement of claim in arbitration court. MTS reported that it “is in dialogue” with the Department, VimpelCom and Tele2 declined to comment.