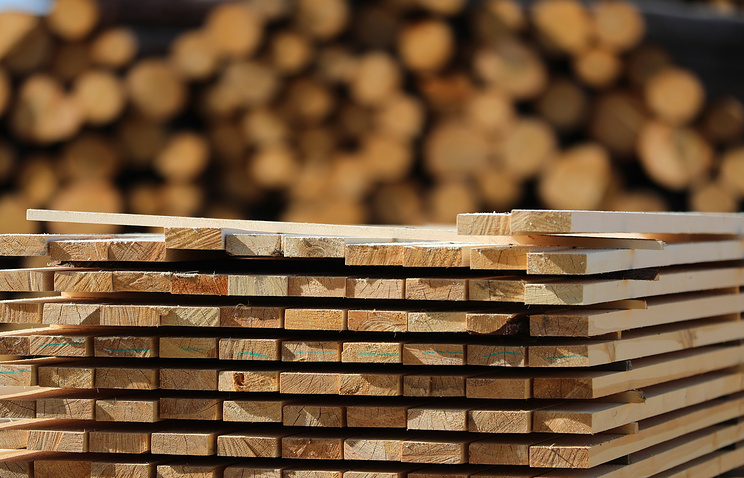 TOKYO, August 15. /TASS/. Japanese researchers are looking for ways to make modern cars lighter and as a material for the production of parts I propose to use wood fibers. On Tuesday the newspaper Toyo Keizai.

New material, officially known as the “cellulose nanofiber” (CNF cellulose nanofiber), in the future, as experts predict, may be a substitute for steel. Its weight is five times smaller, and the resistance – five times higher. Reducing the weight of components is an important issue for the further spread of electric vehicles. The lighter the car the less energy it consumes, and thus reduced the cost of its contents.

Research nanocellulose 20 years ago began lecturer at Kyoto University Hiroyuki Yano. The scientist says he was inspired by the experience of billionaire Howard Hughes. In 1947, the American was built of wood the plane that went down in history under the name “Spruce goose” (the Spruce Goose). “I decided that since the plane of wood could fly, then, from this material you can build a car,” says Yano.

Currently, to produce one kilogram of nanocellulose takes about 1000 yen (about $10). Hiroyuki Yano plans to reduce costs by half by 2030 by combining wood fibers with plastic. In this case, the new material can compete with highly flexible steel and aluminum. Now the price is 220 yen ($2) per 1 kilogram.