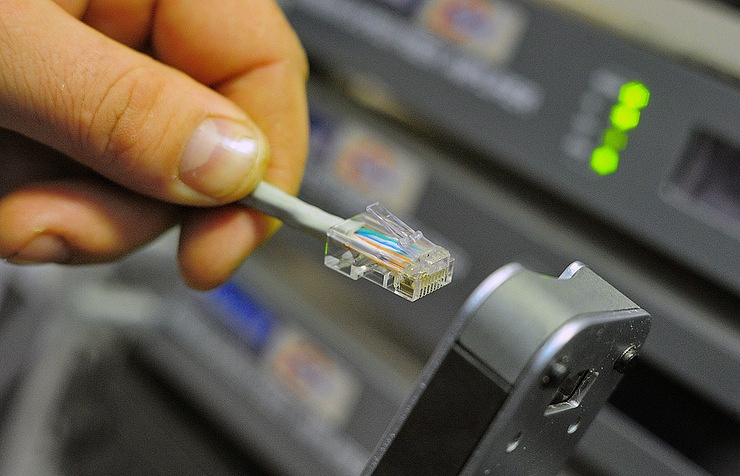 MOSCOW, August 15. /TASS/. Rostelecom proposes to extend the state program of eliminating the digital divide (UCN) for the provision of telecommunications services for residents in remote and inaccessible areas, in settlements with population from 500 to 10 thousand people. On Tuesday the newspaper “Izvestia” with reference to the press service of the company.

“In the framework of universal communication services the company does not have possibility of funding activities in settlements of from 500 to 10 thousand people, the newspaper quoted the representative of the press service of “Rostelecom”. – However, we can see the interest regions in cooperation”. According to the publication, the company is ready to provide communications services for the residents of such settlements, but subject to national co-financing.

UCN the project aims to ensure the availability of telecommunications services to people living in rural, remote areas. For this purpose “Rostelecom” plans to build 200 thousand kilometers of new fiber-optic transmission lines that will provide Internet access at speeds of at least 10 Mbps approximately 13.6 thousand villages with a population of 250-500 people. Operators deduct 1.2% of their revenues to the universal service Fund, from which Rostelecom allocates funds for the program.