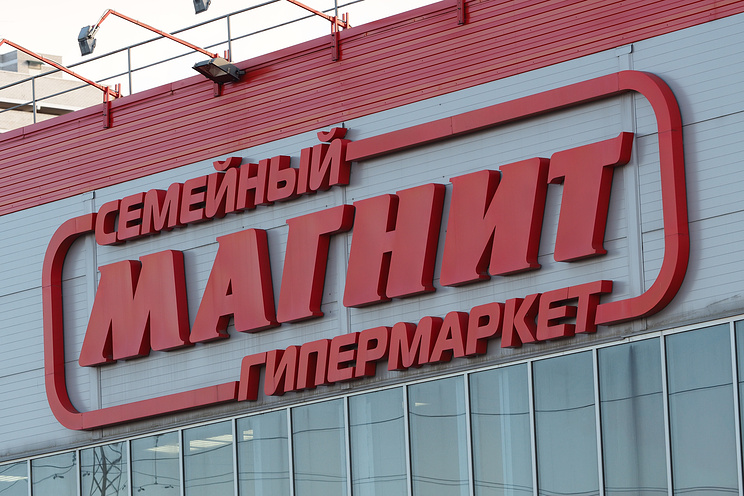 MOSCOW, August 16. /TASS/. The office of the Federal Antimonopoly service (FAS) of Russia for the Moscow region initiated proceedings in respect of retail networks “Dixie” and “Magnet”. Service suspects of retailers in creating discriminatory conditions for suppliers, according to a statement on the website of the FAS.

In particular, the Federal Antimonopoly service during unscheduled inspections found that retailers established in the contracts with the suppliers of various requirements on remuneration. According to Antimonopoly Department, it puts suppliers at a disadvantage relative to each other and contrary to the provisions of the law “On protection of competition”.

On possible sanctions against retailers do not reported.