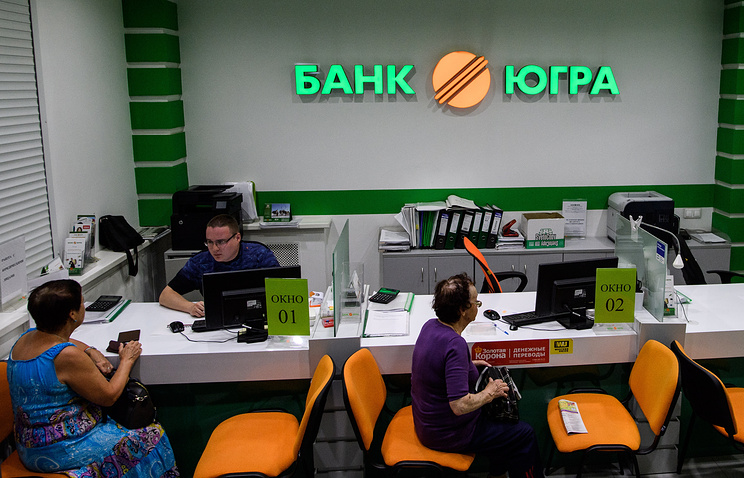 TASS, August 16. Negative capital of JSCB “Ugra”, devoid of 28 July of the license for banking operations, increased from 7.04 billion to 31.14 billion. Temporary administration for managing the Bank ordered credit institutions to make additional provisions 24.1 billion rubles, the newspaper “Izvestia”, which was the appropriate order.

Ex-Bank management disagreed with this decision, noting that the interim administration did not take into account the property pledged as collateral on loans.

“As with previous accruals of reserves, we do not agree. The Bank had previously adjusted the reserves to ensure, however, why collateral is 24 billion rubles ceased to adjust reserves, we do not understand”, – the newspaper cites the comment of former Chairman of the Board Dmitry Shilyaeva.

The Bank “Ugra”, who was in the top-30 by assets, has lost the licence in connection with the complete loss of the capital, July 10, the Bank introduced a temporary administration. The collapse of the “Ugra” became the largest insured event during the work of the Agency for Deposit insurance. All will be paid about 170 billion roubles of insurance compensation. As previously reported, by August 14th, about 90% of depositors received insurance indemnity in the amount of 156.1 billion.