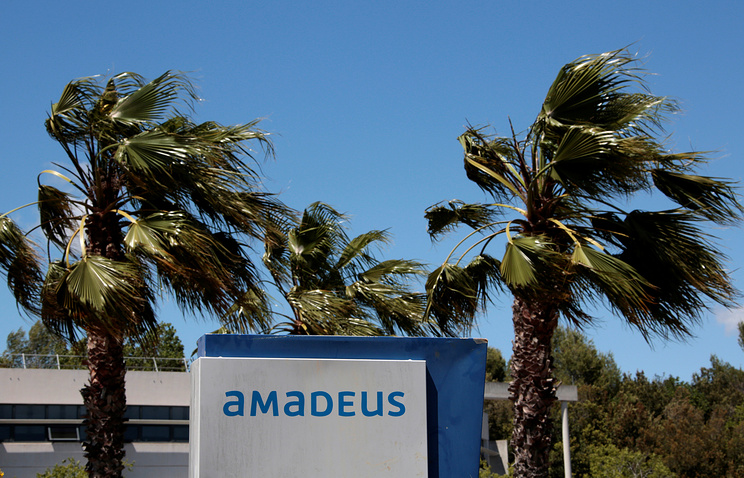 TASS, August 17. One of the world’s largest reservation system Amadeus has not received requests from the Russian government agencies regarding pricing on airline tickets, but we are ready for cooperation, told TASS General Director of “Amadeus – informacionnye tekhnologii” Valery Khrabrov.

On the eve of Russian President Vladimir Putin instructed to deal with the automated system of formation of prices for tickets. The head of FAS Igor Artemyev, in particular, pointed to the Amadeus system.

“At the moment we have not received any formal inquiries from state authorities of the Russian Federation, but is fully ready to cooperate,” said Khrabrov.

According to him, Amadeus is one of many sales channels used by airlines in Russia. The system aggregates the tariffs offered directly by carriers, and displays them in an unchanged form for travel agencies connected to Amadeus. The system does not make decisions regarding price level and does not affect him.