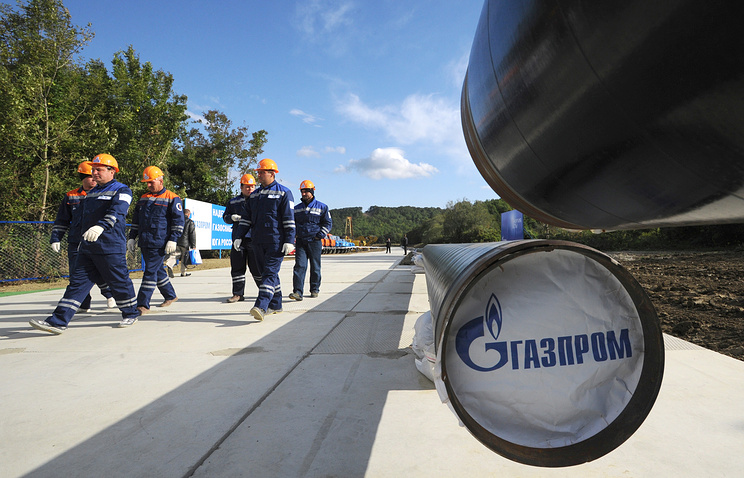 IZMIR, on August 18. /TASS/. “Gazprom” has placed approximately 170 km of the “Turkish stream” on the bottom of the Black sea, said the head of the Ministry of energy Alexander Novak, speaking at the plenary session of the international exhibition in Izmir.

“Successfully implemented the project on construction of gas pipeline “Turkish stream”, which aims to improve the energy security of Turkey and the European Union as a whole. In may of this year the Russian Black sea coast was started construction of the pipeline. Currently laid more than 170 km of pipeline,” he said.