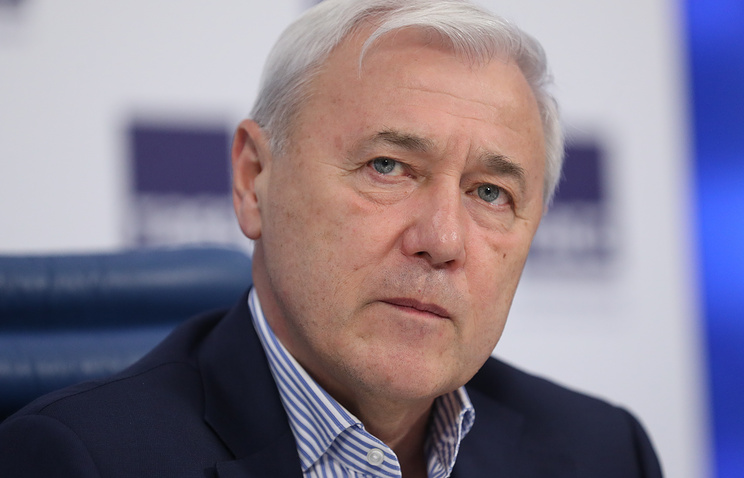 MOSCOW, August 18. /TASS/. Sberbank of Russia has applied for membership in the Association of banks “Russia”, told reporters the head of the organization Anatoly Aksakov at a meeting of the Board of the Association.

“Sberbank has filed an application for membership in the Association. We have informed the members was not involved Sberbank and Gazprombank. “AK bars” also announced the intention to join us, ” he said, adding that other large Russian banks are already members of “Russia”.

To journalists the head of the Association explained that the working group consisted of 13 participants: representatives of regional, small, medium-sized banks.

“There (in the work of the group – approx. TASS) are likely to be criteria – not necessarily the criteria set by the Central Bank on banks ‘ stability. It can be the criteria relating to the quality of corporate governance, the quality of the Bank. We need to develop a position on what approach will be applied. While it is not. There is an understanding that membership in the Association shall be a sign of quality, and membership in the Council all the more,” – said Aksakov.

However, he said that banks which do not meet the established criteria will be required to provide a plan of rehabilitation of the credit institution.

The largest banks, including VTB, VTB24, Sberbank, Rosselkhozbank, Gazprombank, Alfa-Bank, Bank “FC Opening” and b & n, and 17 July 2017 made the decision to leave the Association of Russian banks.

In a joint statement, they noted a decrease in the efficiency of the activities of the Association, explaining that the poor performance of its leadership. According to banks formed the ARB is currently the position, the conclusions and evaluations do not reflect the real opinions of all market participants. While unfounded, according to the authors, the criticism by the Association of a number of legislative initiatives and activities of the Bank of Russia to cleanse the banking market from unfair participants, hinders the growth of customer confidence in the banking system and development of competition in the financial market, leading to a deterioration in the quality of banking services.

As previously reported, Aksakov, published from ARB, banks may enter into an Association “Russia”.