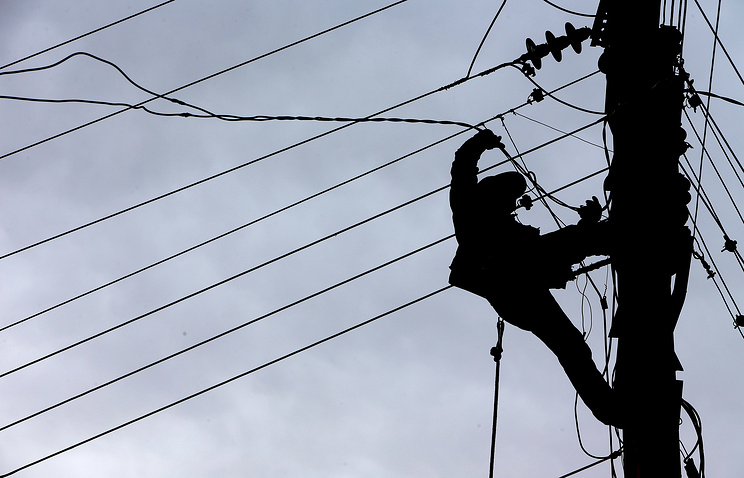 DAMASCUS, August 19. /TASS/. In Syria’s largest plant for the production of copper cable was reopened in an industrial area of the suburbs of Damascus, told reporters the company’s Director Mohamed Aboulghar.

“Our leads are very in demand a lot now restored power lines, and the lion’s share of products goes to these needs. In addition, people also began to repair their homes. They also need our leads,” said the head of the plant.

He added that the company’s products are needed, primarily in areas, which leave the militants with the retreat of destroying infrastructure, including power lines. Before the war in Syria most of the products were exported to Europe and Asia.

Industrial area where the plant is located, shortly after the beginning of the conflict was in the hands of militants, which piece of equipment was taken out, a part broke or burned. According to Abulkhair, they “stole all motors with machines and the machines themselves broke, was making a fire.” “When we came here, there were ashes,” said the Director of the company.

Some of the equipment in the recovery of production was purchased in Egypt, some in Syria. Now the plant plans to produce 2.5 thousand tons of products per day. The first contracts for the supply abroad of copper cable, the company expects to conclude before the end of the year, the number of potential importers include Russia.

“We are negotiating with Russia. We are very interested in partnership. In Russia we supplied the goods before the war, then there was a break, now once again build relationships,” explained Bulger.