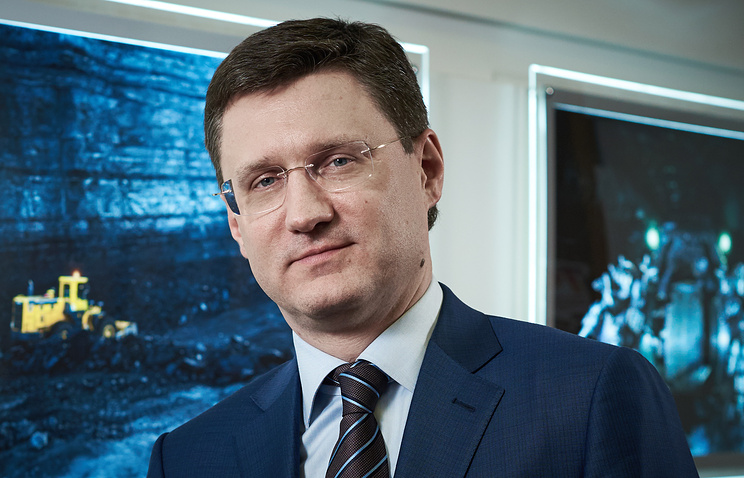 IZMIR, on August 18. /TASS/. The construction of the pipeline “Nord stream – 2” will be implemented in the period, despite new US sanctions, says Russian energy Minister Alexander Novak.

The US President Donald trump on 2 August signed a law on new sanctions against Russia. The document reduces the maximum terms of loans to Russian oil and gas companies from 90 to 60 days, banks from 30 to 14 days. The law also expands the previously imposed sectoral sanctions against the railroad, steel, power and mining industries.

“With regard to the “Nord stream – 2” (the impact of US sanctions on the project – approx. TASS), much will depend on the uncertainty in the law which require clarification. Given the fact that European countries are interested in gas supplies from Russia and the “Northern stream – 2″, the increase in private consumption given the fact that they have a falling domestic production and growing consumption, we are confident that this project will be implemented in the timeframe he outlined. At least, it continues to be implemented”, – said Novak.

Previously, Moody’s announced that new U.S. sanctions could prevent Russia’s Gazprom to use project financing in the implementation of the construction of the pipeline “Nord stream – 2”.

Currently, Gazprom is building a number of export pipelines as part of its strategy of diversification of export routes and improve the reliability and efficiency of gas exports. These include the “Nord stream – 2” and “Turkish stream”, the construction of which the company plans to complete by the end of 2019, when it expires its current contract for gas transit through Ukraine. “Nord stream is 2” to connect Russia with Germany via the Baltic sea, and “Turkish stream” will link Russia with Turkey through the Black sea.

By estimations “Gazprom and Nord stream – 2”, the value of which is €9.5 billion, will allow him to carry out the transportation of 1 thousand cubic meters of gas per 100 km for $2.1, which is 20% below the current transit tariffs with Ukraine.