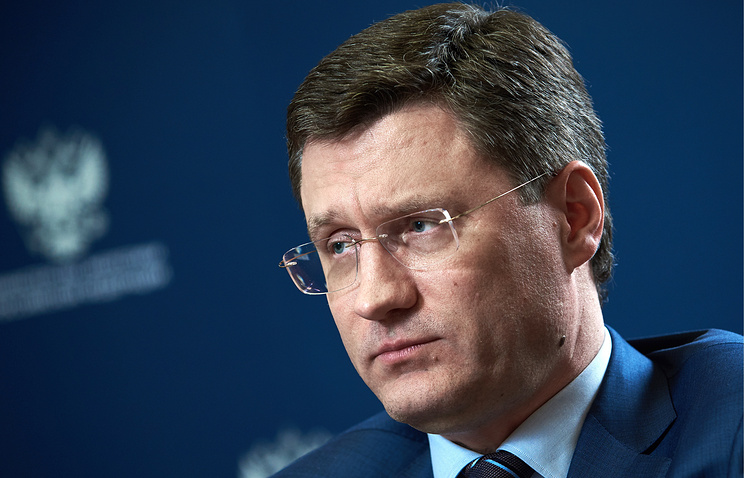 TASS, August 18. New US sanctions against Russia do not pose a threat to the construction of the gas pipeline “Turkish stream” and NPP “Akkuyu”. This was announced by energy Minister of Russia and Deputy Chairman of the Russian-Turkish intergovernmental Commission Alexander Novak in the air of TV channel “Russia 24”.

“All contracts relating to the construction of the gas pipeline “Turkish stream”, signed, construction is in full swing, so we here assume that the project will be implemented irrespective of which regulatory enactments or laws are made. As for the law passed and signed in the United States of America, it is a lot of uncertainty,” he said.

According to the Minister, on terms of construction of NPP “Akkuyu” sanctions will have no impact. “No, we do not see risks here”, – he told, answering an appropriate question.

Novak added that the plant could be commissioned a year earlier than it was planned.

“The Turkish side is interested in [nuclear power plant] was built to the centenary of the Turkish Republic’s 2023. So in the near future – we just discussed today with the Minister of the economy and our Turkish partners will be accelerated the procedures for obtaining the necessary permits,” he said.

“On our part there is full readiness to start the construction procedure of the non-nuclear part in the simplified mode. I hope that at the end of this – early next year we will see the beginning of the project. We do not see any problems, everything is going according to schedule. Moreover, in an accelerated mode to implement the project a year earlier,” added Novak.