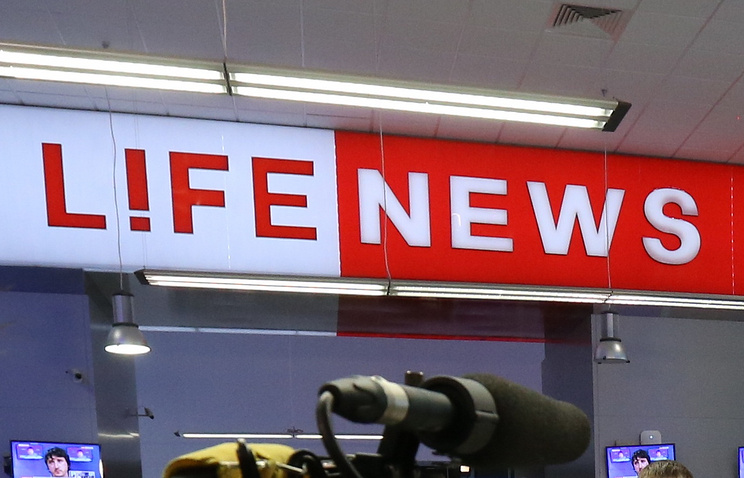 MOSCOW, August 18. /TASS/. The TV station “life” on Friday, August 18, the last working day, after which its broadcasts will be discontinued, but will remain for other projects. This was reported by TASS source in the holding.

Previously RBC reported that the media project Life as part of the strategy development plans to reduce news broadcasting, which will result in reduction of staff.

“There is only the website and our projects, of course. Completely stops (TV). The frequency will appeal to the viewers, to follow the news of life on the website and in social networks,” – said the Agency interlocutor.

He also said that it will cut 90 people, and another 90 will remain to work on a streaming broadcast.