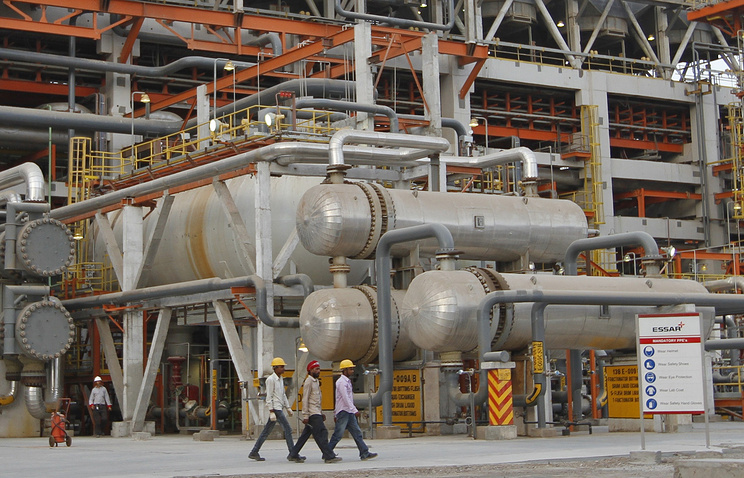 MOSCOW, August 21. /TASS/. Rosneft has signed a strategic deal, for acquisition of 49,13% shares of the Indian company Essar Oil Limited (EOL) Essar Energy Holdings Limited and its affiliated companies, is spoken in the message “Rosneft”.

At the same time on closing of the acquisition of 49,13% EOL announced a consortium of international investors, which include Trafigura and UCP.

“The pricing parameters of the transaction correspond to the previously signed binding documents,” – stated in the message.

In October 2016, Rosneft signed an agreement to acquire 49% stake in Essar Oil Limited. The cost of acquiring 100% of the business at Essar Oil Limited “Rosneft” and a consortium of international investors will be $12.9 billion.

The head of “Rosneft” Igor Sechin, commenting on the deal, said it plans to “significantly improve the financial performance of the company and in the medium term to endorse the strategy for the development of assets.”

According to “Rosneft”, EOL owns a retail network of more than 3.5 thousand gas stations across India operating under the brand Essar. “The presence of the channel realization further improves operational and financial performance of the asset due to steadily growing domestic demand for products with significant added value and the chosen strategy of retail expansion,” according to “Rosneft”.