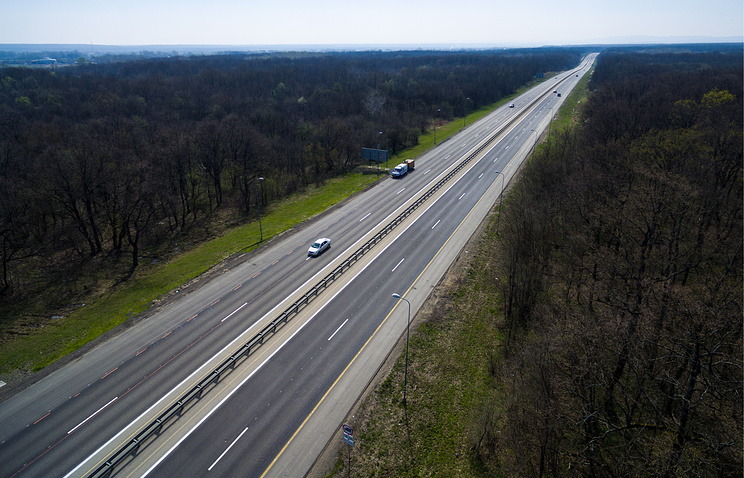 MOSCOW, August 21. /TASS/. The Russian government has made a toll on two sections of the road “don” in the Rostov region and Krasnodar Krai to 2109. The corresponding decree was signed by Prime Minister Dmitry Medvedev and released on Monday on the website of the Cabinet.

“The total length of the combined section will be 103,38 km”, – stated in the explanatory note to the document.

The funds from toll collection will reimburse part of the cost of the maintenance and repair of these road sections.