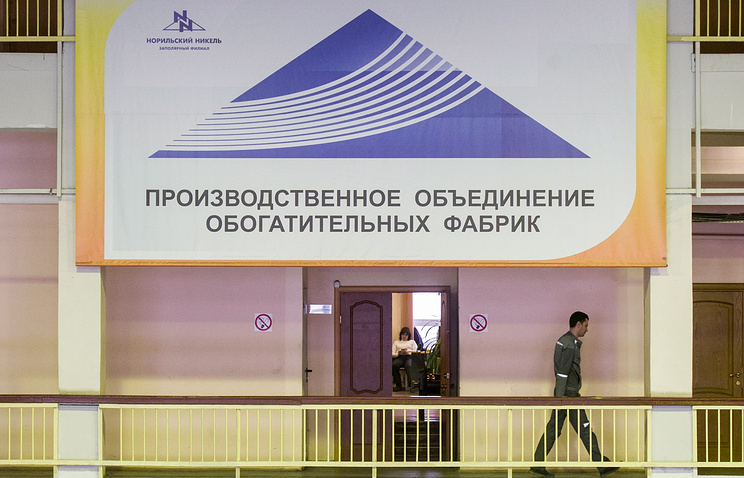 CHITA, August 21. /Offset. TASS Ilya Barinov/. MMC Norilsk Nickel proceeded to the final stage of construction of the Bystrinsky mining and processing plant (GOK) in the South-East of Zabaikalsky Krai, scheduled for launch in the fourth quarter of 2017, announced on Monday the offset. TASS in the press-service of LLC “GRK “Bystrinskoye”.

“The readiness of objects is close to 100%, are starting-up and adjustment works, installation of equipment. Production launch is scheduled for the fourth quarter of 2017”, – said the press service.

It noted that the mine should start full operation in 2017, and by 2020 to reach full capacity and deliver up to 70-75 million tons of copper per year. “For the first ten years of operation of the plant in the Transbaikal budget will get more than 18 billion roubles in tax payments and will create more than 3 thousand new workplaces”, – added the press service.

Bystrinsky GOK in Zabaykalsky Krai is on the list for an assets of “Norilsk Nickel”. The project started in 2007 and is a top priority for the region. The total investment in its construction will amount to $ 1.7 billion.

The plant is based on copper-iron-gold mine. Reserves of Bystrinskoye deposits amount to about 300 million tons of ore containing copper, gold and iron. It is among the ten largest copper deposits in the world.

The target market for the products of Mining – copper concentrate to China. Also consider the access to the markets of the Asia-Pacific region.