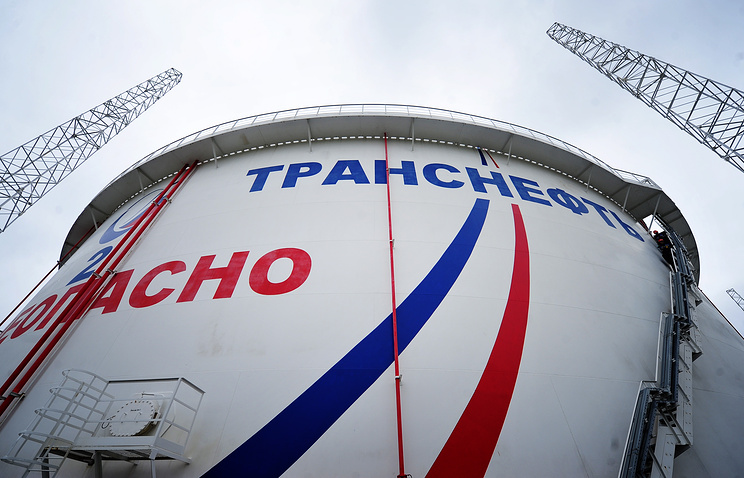 MOSCOW, August 22. /TASS/. “Transneft” has received from the savings Bank the offer on the conclusion of the settlement agreement by judicial proceeding relating to the transactions with financial instruments, reported TASS, the official representative of the company Igor Demin.

“I can confirm that we have received worldwide, but the details can not say,” he said.

In early June, the Moscow Arbitration court invalidated the transaction of the savings Bank and “Transneft” with derivative financial instruments, which the company has received more than 66 billion rubles of losses. A derivatives transaction has been concluded before the currency crisis of 2014 with the aim of reducing maintenance cost of the exchange-traded ruble bonds of “Transneft”.

Previously the Bank had said it would appeal the court’s decision. According to the Vice-President of Sberbank CIB (the unit through which trades hedging) Andrey Shemetova, the court’s decision in favor of “Transneft” can lead to massive filing of such lawsuits against banks, resulting in losses of the Russian banking system could reach 1 trillion rubles, while the Russian financial market will be thrown back in 1998.

The next court hearing on the dispute between Transneft and Sberbank will take place on Wednesday, August 23.