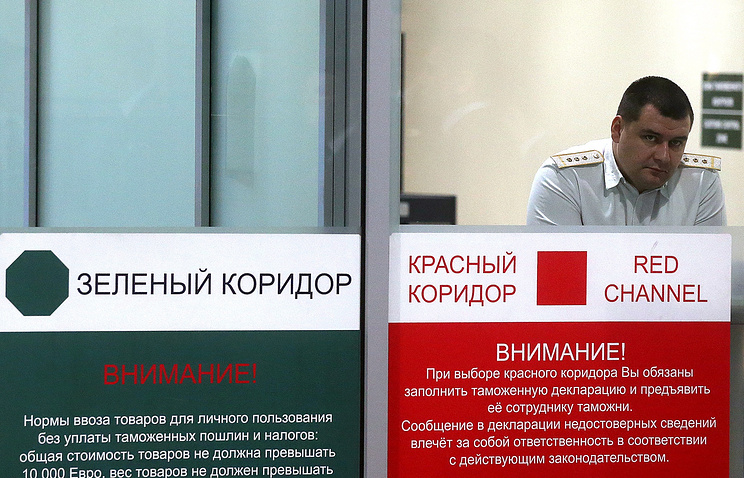 MOSCOW, August 24. /TASS/. Information about the detention of former Deputy Minister of Finance Sergey Aleksashenko could not be officially obtained from Domodedovo customs. This was reported TASS the press service of the Ministry.

The customs representative explained that the Ministry was in any case never disclose the names of people against whom there is a check.

Wednesday, August 23, the newspaper “Moskovsky Komsomolets” wrote with reference to the press service of the Domodedovo customs that Aleksashenko was allegedly detained during the customs control of passengers travelling to Munich. The publication reported that against him prosecuted under the article about the smuggling of cultural property while trying to take out state awards in the United States.

The former Deputy Finance Minister has denied his detention at the Domodedovo airport in his Twitter and stated that he had not been in Russia the last two weeks.

The Federal customs service, the fact of the case against him has not confirmed nor denied, noting that the customs authorities did not report the names of the persons in respect of whom were prosecuted on administrative liability or criminal cases.

Sergei Aleksashenko served as Deputy Finance Minister of Russia from 1993 to 1995. In 1995-1998 he held the position of Deputy Chairman of the CBR.