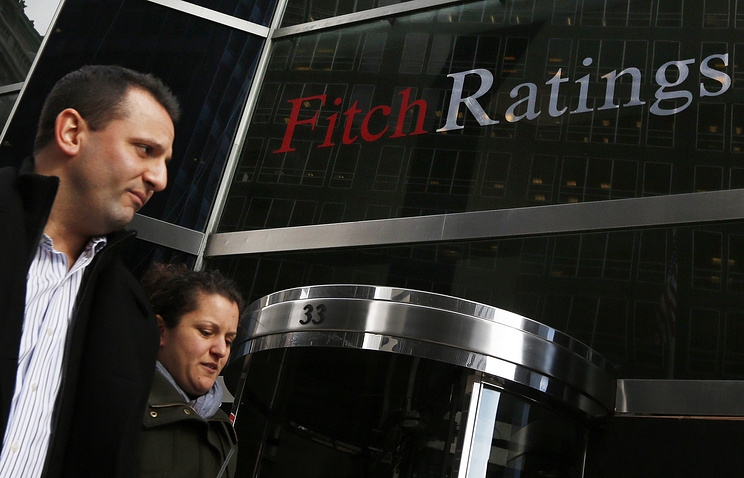 TASS, August 23. Fitch could change the sovereign rating of the US from “possible adverse actions” on it, if the American authorities do not agree on the state debt limit the deadline, according to a Wednesday press release from the rating Agency.

“If the national debt limit will not be raised before the so-called “day X”, Fitch will revise the sovereign rating of the United States, which can lead to negative consequences”, – is spoken in the message.

The Agency notes that the possible government shutdown, which will happen if Congress fails to increase the debt limit, will not affect the sovereign rating of the United States. “The government shutdown will not have a direct impact on the “AAA” rating of the United States, but will show how political differences create problems for the budget process,” – said in a press release.

If the limit is not raised until 29 September, then public institutions will be left without funding. In addition, it can lead to the collapse of the stock market and rising interest rates, which would entail a recession. Given the summer recess of the Congress, which will conclude on 5 September, both chambers are only slightly more than 10 working days to make a decision.

At the moment the US national debt approaching $20 trillion, which exceeds 100% of GDP.