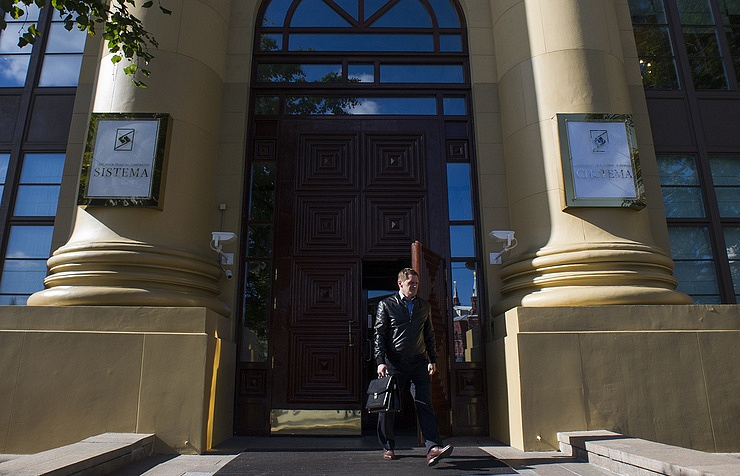 UFA, August 23. /TASS/. Arbitration of Bashkiria has satisfied the claim of “Rosneft” to AFK “System” part, decided to collect from AFC 136,273 billion rubles, the correspondent of TASS from the courtroom.

“The arbitration court has decided claim requirements to satisfy partially, recover in solidarity with JSC AFK “Sistema” and JSC “Sistema-invest” in favor of JSC ANK “Bashneft” the amount of damages in the amount of 136 billion 273 million 554 thousand RUB 65,” said judge Irina Nurislamova.

The representative of AFK “Sistema” Elena Demina told TASS that the company will appeal against the decision of the court.

Bashkortostan authorities have not yet provided comment on request TASS. The representative of the Ministry of the region declined to comment.

“Rosneft” demanded to recover from Sistema is 170.6 billion.