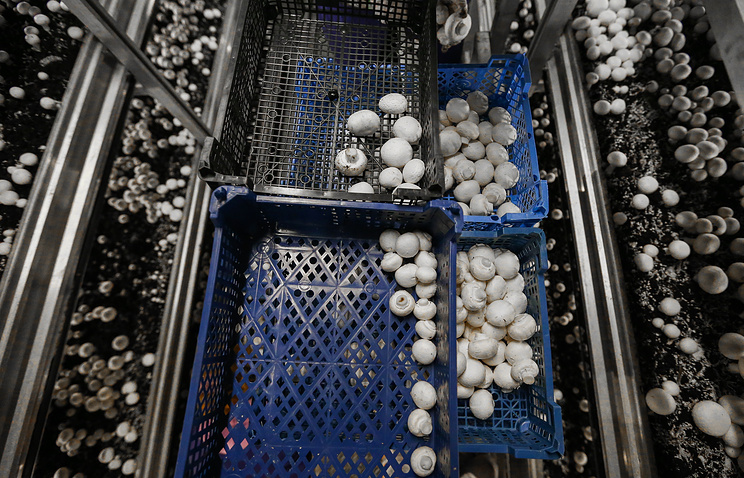 “Chinese investors are considering the possibility of localization in the Moscow region project of the enterprise for the growing and processing of mushrooms”, – said the press service of CRMO following the meeting, representatives of the Ministry of agriculture and food of the Moscow region, the Chinese delegation and the leadership of the Corporation.

Also, the Chinese entrepreneurs discussed the prospects of construction of milk processing plant and poultry farms in the suburbs, added to CRMO. The timing of these projects and planned marketing channels, the Corporation said.

Moscow region authorities next week plan to offer Chinese investors a site for the construction company, reported in the Corporation.