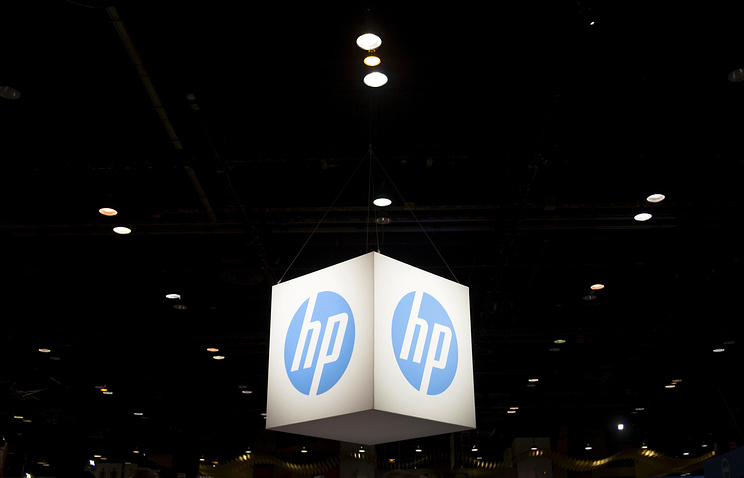 MOSCOW, August 24. /TASS/. The Russian office of Hewlett-Packard (HP) is liable to a fine from 1 to 5 million rubles for coordinating the activities of suppliers of computers to the procurement of equipment for State automated system (GUS) “Election”. Part of the second suspect in the coordination of Lenovo service couldn’t prove, said TASS in the press-service of Antimonopoly Department.

“The sanction for the coordination ranges from 1 to 5 million rubles. Along with this, we would like to note that the FAS Russia welcomes the constructive position HP in the course of the proceedings, and the company’s decision to further improve compliance. When considering administrative punishment, these circumstances will be taken into account”, – have informed in a press-service FAS.

On 24 August, the FAS found that “Production company Aquarius”, national computer Corporation, “Business computers group” and “AMI-netvork” concluded an anticompetitive agreement that resulted in maintaining prices at an open auction in electronic form for supply system units for complexes of means of automation of regional fragments of the “Vybory”. The economic activity of these companies was coordinated by the Russian office of Hewlett-Packard. For the four companies participating in the collusion of the penalty from 10% to 50% of the initial maximum contract price. All fines will be scheduled throughout the year from the date of the judgment, explained in a press-service FAS.