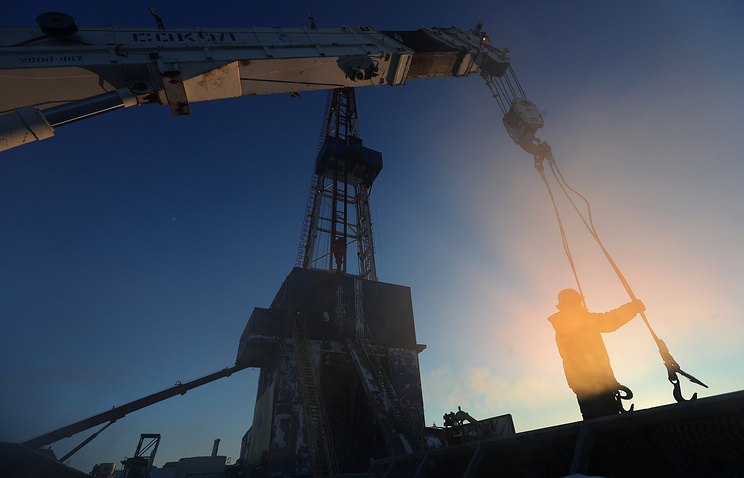 MOSCOW, August 24. /TASS/. Oil and gas companies will invest about 45 billion in exploration offshore Russia in 2017. This was stated by the Deputy head of Rosnedr Orest Kasparov at a press conference in TASS.

“Only in 2017 in exploration on the continental shelf approximately 45 billion rubles will be invested,” he said.

According to the Minister, on 27 February 2017 on the Russian shelf in the sea areas of water, there are 138 licenses for hydrocarbons, including work on seven state contracts. 42 license maintenance, 75 are combined and 21 search. Of these, 53 licenses are available “Rosneft”, 41 – “Gazprom”, 14 licenses from “LUKOIL” and 7 – “NOVATEK”.

Earlier Donskoy reported that the investments of major Russian oil companies in offshore work in 2016, according to preliminary estimates, fell by about 3 billion rubles and amounted to RUR 71.4 bln