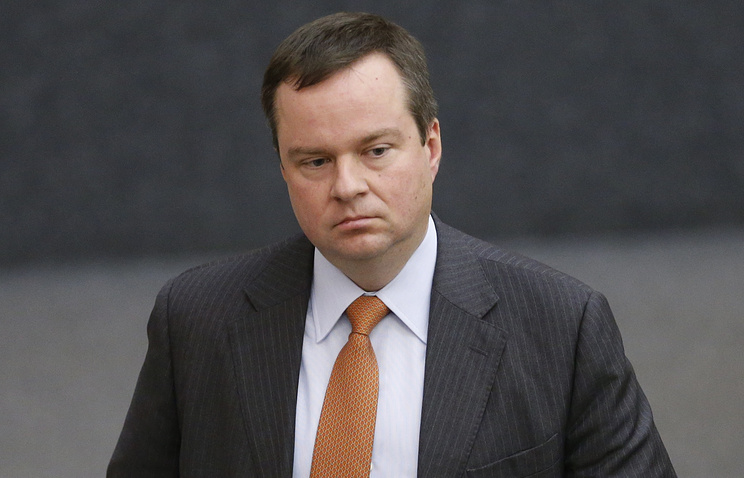 MOSCOW, August 28. /TASS/. The Finance Ministry plans to use the technology of applying nanometer on gems in order to distinguish natural stones from synthetics, said Deputy Finance Minister Alexei Moiseev in an interview with TV channel “Russia 24”.

“The developed technology and already used in a number of countries – [technology] nanometer, are applied to the stones. The labels are so small that they do not affect the consumer properties of the stone, it is impossible as to see without special equipment], but they are read by machines. And this is what we have come”, – said the Deputy Minister.

According to him, particularly relevant nanometre for diamonds, “due to the fact that there is a struggle with the so-called blood diamonds, which are imported from Africa.”

“The challenge in front of the whole industry effectively separate at the level of the consumer natural stones from synthetics. “Synthetic” is improved in its characteristics, and therefore on the eye and even with the use of simple machines are already virtually impossible to distinguish synthetics from natural stones,” said Moses.

He stressed that nanometre – expensive technology that will require large investments as the market of precious stones and supervisors, the Finance Ministry plans to go to her in stages.

“In the first phase we restrict ourselves to the application of the [labeling] the accompanying labels”, – said the Deputy Minister. Scanning the information on the jewelry tags the Ministry of Finance plans to demonstrate at the Moscow financial forum September 8, which also presents its proposals for the marking of precious metals and stones.