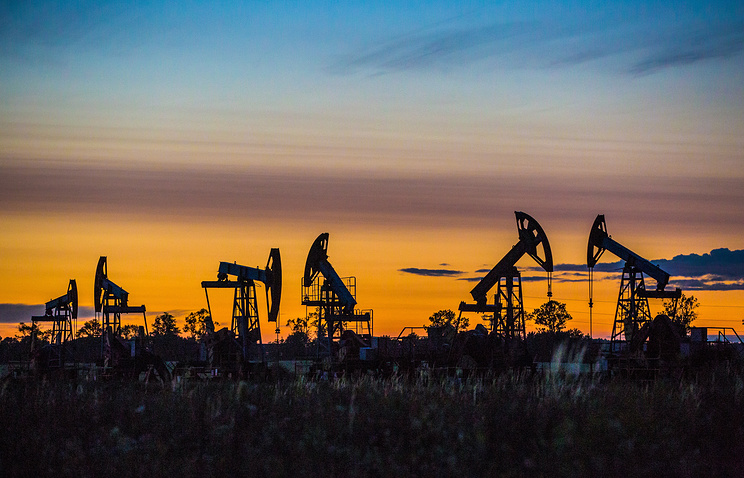 TASS, August 28. Saudi Arabia and Russia have agreed to extend the agreement to reduce oil production after March 2018 for another three months.

According to The Wall Street Journal, citing sources.

The energy Ministry this information has not yet commented.

Previously, the need to extend the transaction expressed by the Saudi Minister of energy Khaled al-Faleh, as well as Ministers from Venezuela, Kuwait and Angola. Russia formally its position on this issue has not been reported.