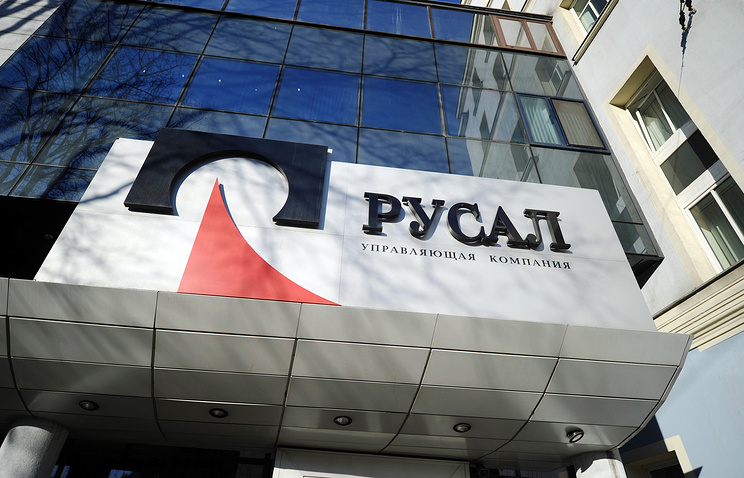 KIEV, August 29. /TASS/. The security service of Ukraine (SBU) has charged members of the Corporation “RUSAL” in the deliberate destruction of the Zaporozhye aluminum plant (ZALK) in the interests of the Russian Federation.

The relevant information is published on Tuesday a press-Department service.

“SBU investigators under the procedural management of Prosecutor’s office indicted the members of the international criminal group which are suspected of deliberate destruction of the integral industrial complex of the Zaporozhye aluminum combine in the interests of competitors from Russia”, – said the press service.

Among the nine defendants – representatives of the Russian company “RUSAL”, the former management of the plant, Ukrainian businessmen and foreign nationals. “One of the defendants in detention, former Director of the plant under a personal obligation among the suspects – three citizens of Russia”, – informs the SBU.

According to the investigation, their actions resulted in damages to the state worth more than $39 million and more than 100 million hryvnia (about $4 million).

In 2015 the Ukrainian government nationalized ZALK, accusing RUSAL of intentionally destroying a competitor. 68% of the plant was transferred to the state property Fund of Ukraine, the Russian producer of aluminium left of 29.53% ZALK. Under the control of “RUSAL” Emergofin B. V. and Velbay Holdings Ltd, in turn, appealed to the international centre for settlement of investment disputes to challenge the exclusion of the Corporation of the shares in ZALK.

The plant ceased to produce primary aluminium in 2011, going to the production of wire rod from Russian metal. In 2014, the plant has completely stopped production. He was the only aluminium producer in Ukraine.