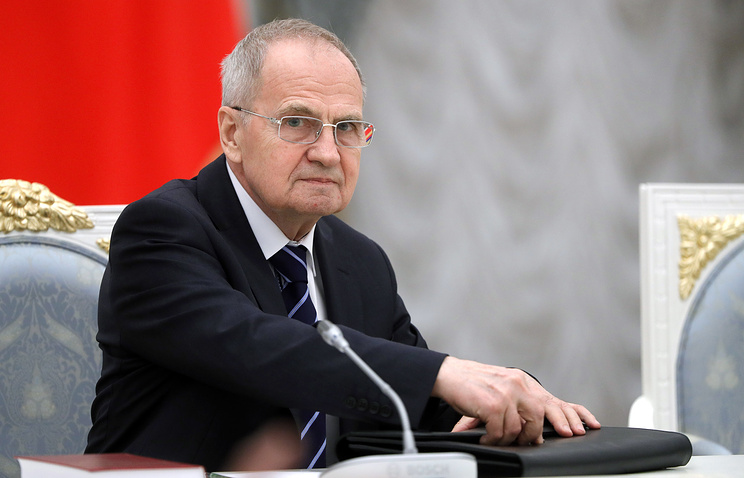 MOSCOW, January 31. /TASS./ The Federation Council at session on Wednesday has appointed Valery Zorkin President of the constitutional court (CC), whose mandate expires on February 22, a new six-year term.

The head of the constitutional court are approved every six years.