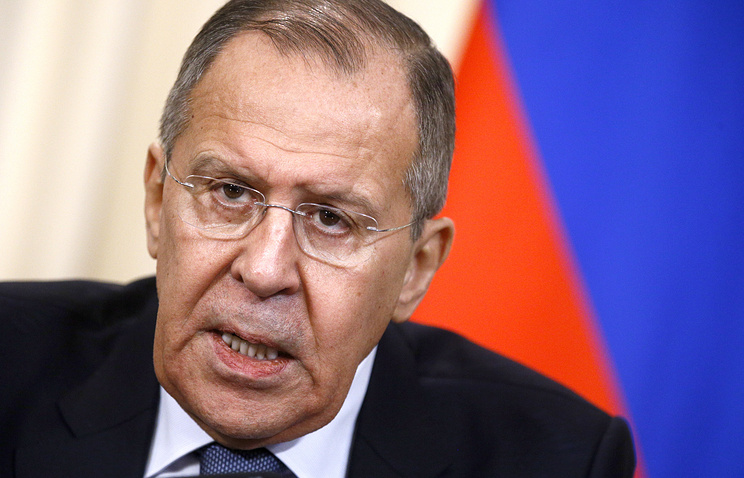 MOSCOW, 1 Feb. /TASS./ Russia will continue to oppose attempts to revise the results of world war II. This was stated on Thursday, the Russian foreign Minister Sergei Lavrov, speaking at the event in the Russian dipvedomstva, dedicated to the 75th anniversary of the defeat of Nazi troops in Stalingrad.

Lavrov stated that “immunity from the Nazi virus” in some countries weakened considerably. “Today we are witnessing unscrupulous attempts to falsify history, to denigrate the liberators, to invent ways to whitewash the Nazis and their henchmen” – he said.

Deep concern, the Minister continued, is the situation in Ukraine, where “shrugged neo-Nazis and radicals.” “In a number of European countries launched a campaign against the monuments to the soldiers who died for peace and freedom on our continent, their heroism saved many people from extinction under the Nazi boot,” – said Lavrov.

In these circumstances, said the foreign Minister, “Russia will continue to strongly oppose this vicious line.” “We will defend in international communication the historical truth, the ideals of goodness and justice. Honor and good name of the winners, the results of the Second world war are inviolable,” – concluded Lavrov.