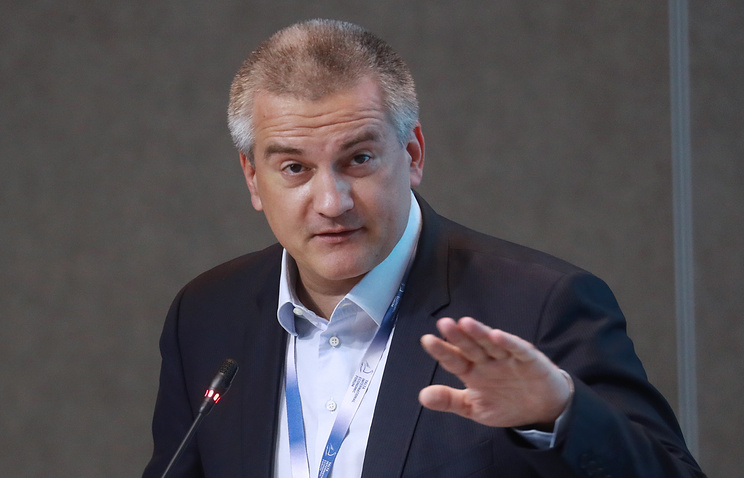 SIMFEROPOL, February 12. /TASS./ The head of the Crimea Sergey Aksenov said about the possible infiltration attempts into the region across the border with Ukraine, members of international terrorist organizations during the period of preparation and conduct of elections of the President of the Russian Federation.

“The potential threat may come primarily from the Kiev regime and so-called activists, what they themselves have stated repeatedly. In addition, there may be attempts of infiltration of members of international terrorist organizations on the territory of the Peninsula across the border with Ukraine,” – he wrote on Monday on his page in Facebook.

The head of the region added that for this reason “additional security measures will be taken at the border and at the polling stations, and in General throughout the territory of the Republic”.

Aksyonov did not rule out provocations during the elections.

“We do not rule out provocations. In the Crimea is ready for this. Any attempt of provocation will be stopped in the Bud, fast and hard. The same as it was in the days of the Crimean spring”, – said the politician.

Presidential elections will be held on 18 March 2018. In the Crimea, which became part of Russia in March 2014, they will be held for the first time.