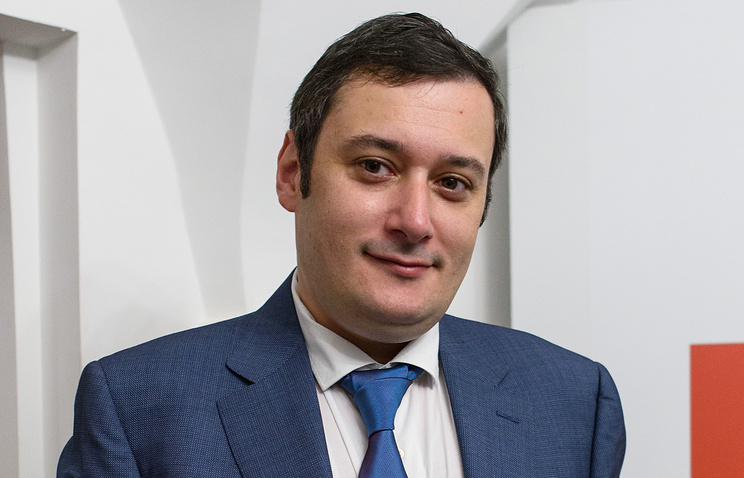 MOSCOW, February 13. /TASS./ A well-known politician and publicist, Advisor to the Director of Regardie Alexander Khinshtein presented Tuesday to journalists the book “the End of Atlantis. Why Putin will never become a Gorbachev.”

This is an unusual study in the genre of “alternative history”, which is new reveals the causes and consequences of the collapse of the Soviet Union and social cataclysms of the 1990s.

“The book is an attempt to analyse and understand the reasons for the collapse of the Soviet Union. Using the genre of “alternative history” I’m trying to move in time and space of two presidents: Mikhail Gorbachev and Vladimir Putin,” – said Khinshtein. In his opinion, the challenges that faced the leadership of the country in 1991 and those who “stand before us today have much in common”. “The factor of personality in history was key for us,” noted writer, comparing the actions of the leadership of the country at different times.

According to him, “again often sounds the theme of the unjust dissolution of the USSR”. “Now there are examples of Lugansk, Donbass and the new Russia, the recognition of South Ossetia and Abkhazia, changes in Gagauzia and Transdniestria, which again reveal all these issues,” he said.

Khinshtein said that worked on the book for about five years. He was able to gather memories and eyewitness accounts of the collapse of the Soviet Union – politicians, spies, journalists and public figures of Russia and the West. In addition, the presented materials of criminal cases related to the investigation of the tragic events in Georgia and Lithuania of the late 1980s – early 1990s.

“I would like to read a book young people who have not found the Soviet years, and judges are hearsay, and dismantle the numerous ideological clichés, which are now on both sides,” he concluded.