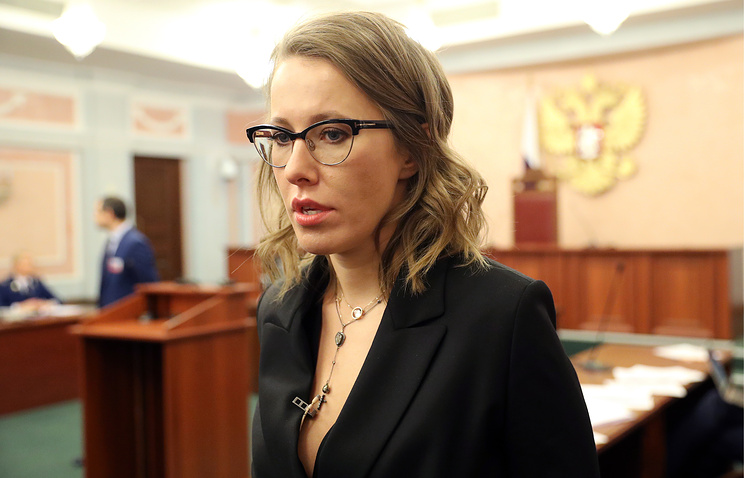 MOSCOW, February 16. /TASS/. The Supreme court of Russia dismissed the claim of Xenia Sobchak with the requirement of cancellation of registration of Vladimir Putin as candidate for President, the correspondent of TASS.

“To refuse satisfaction of claim requirements Sobchak”, – announced the decision of the judge.

Sobchak has declared that will appeal against the decision of the Supreme court. “It was obvious that we would deny this claim, but the fact of the claim is more important than his predictable result. Of course, we will appeal.”, – said Sobchak.

Sobchak challenged the participation of Vladimir Putin in the elections, since he held the post of President of the Russian Federation, a total of three times. In the statement the presenter made reference to part 3 of article 81 of the Constitution, which limits the opportunity to hold the presidency for one person to two terms.

Previously Deputy Chairman of the Central election Commission Nikolai Bulaev said TASS that the issue of nomination of Putin for the post of the head of state has repeatedly discussed “the position of the CEC on this issue has long been determined”.