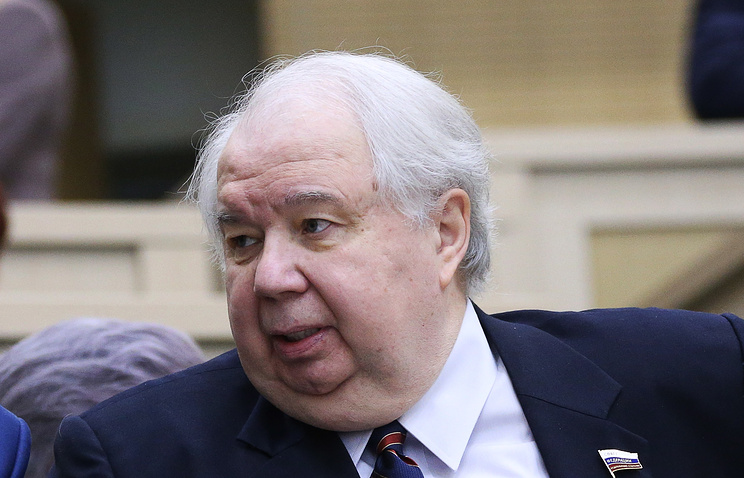 MUNICH, February 17. /TASS/. All Russian programs meet the commitments assumed by Russia under the Treaty on intermediate-range nuclear forces (INF). This was stated on Saturday by the first Deputy Chairman of the Federation Council Committee on international Affairs, former Russian Ambassador to the U.S. Sergey Kislyak, at the Munich security conference.

“All Russian program meet our obligations, including under the INF Treaty, he said. – We cannot accept such a speculation, they are used for the revision of nuclear doctrines and approaches to the use of nuclear weapons”.

“I would like to remind you that we also have a question on observance by the Americans of this agreement,” – said Kislyak. “There are a number of problems, – he reminded.