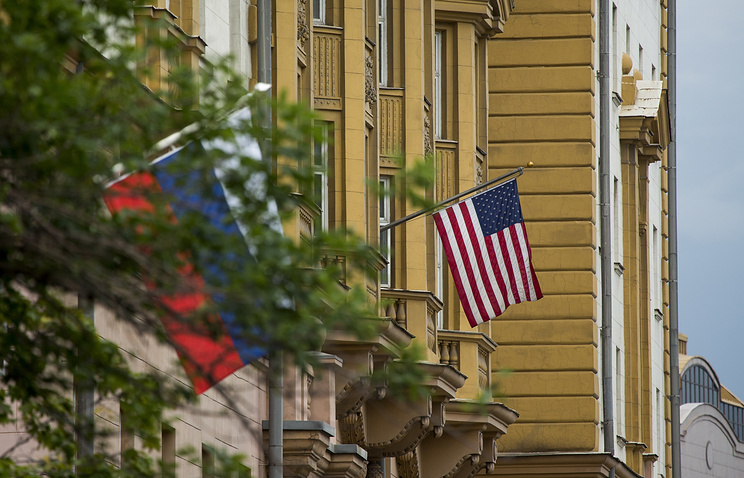 WASHINGTON, 21 Feb. /TASS/. Russian diplomats have demanded from the American side to ensure normal conditions of detention of pilot Konstantin Yaroshenko, who is serving a 20-year term of imprisonment in a prison in the United States. TASS reported Tuesday in the Russian Embassy in Washington.

“Asked the U.S. side to ensure compliance with humane conditions of detention of Konstantin Yaroshenko, who is experiencing serious health problems. Still insist on the return of a Russian citizen to his homeland on humanitarian grounds,” said the Embassy.

It confirmed that the prison administration Fort Dix in new Jersey has restricted it to buy food and medicine, banned walking. Diplomats stressed that the tightening of conditions the Russians “confirmed the inability of American authorities to faithfully implement international legal obligations” in the field of human rights.

Yaroshenko was convicted in the US in September 2011 to 20 years in prison. He denies wrongdoing and believes his arrest as a provocation and the case was fabricated.

In the US the pilot was taken from Liberia, where he was arrested in may 2010. Acting under the cover of American agents of the Federal Directorate for combating drug trafficking allegedly caught Yaroshenko of criminal intent on the transportation of large quantities of cocaine. Official representatives of the Russian authorities and the family of the pilot has repeatedly appealed to US with the request to extradite Yaroshenko.