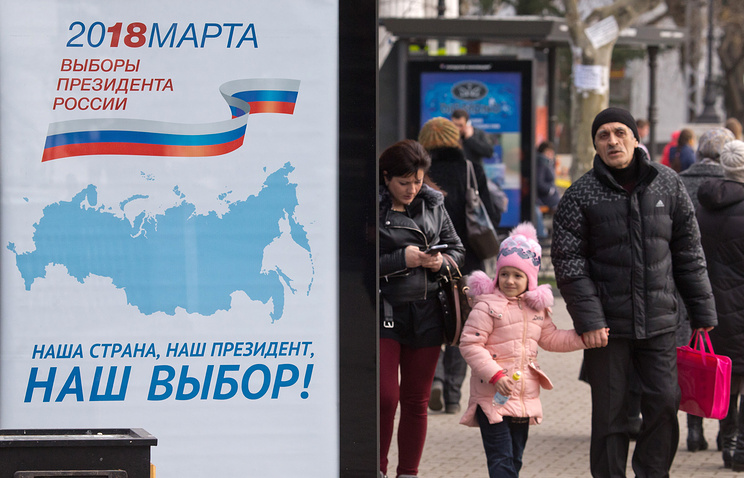 “More than 100 thousand applications submitted to the monitoring”, – he informed.

Tochenov also urged colleagues in the regions not allowed in the working groups of the chambers to monitor the elections members of election headquarters of candidates. “That was purely and transparently, we must not combine these two activities to be the headquarters of the candidates and to be in the working groups, public chambers for accreditation and monitoring [of elections]”, he said noting that the combination of “lawfully, but incorrectly”.