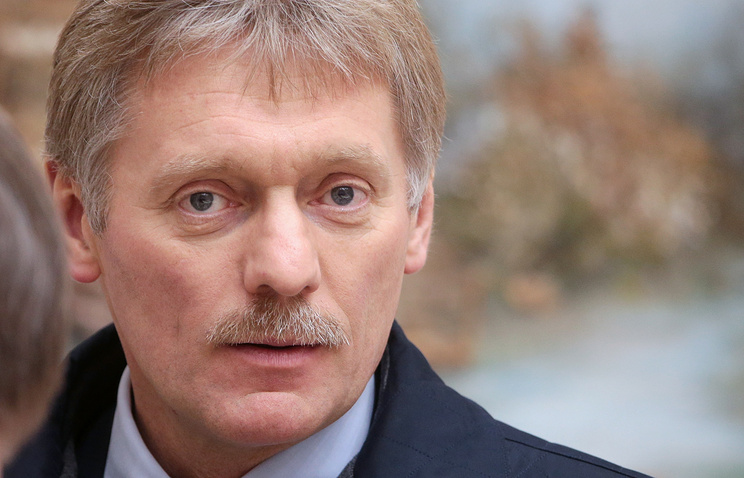 MOSCOW, February 27. /TASS/. Press Secretary of the President Dmitry Peskov has not excluded that Vladimir Putin will take part in a rally in his support as a presidential candidate on March 3 in “Luzhniki”.

“We can’t exclude this,” he told reporters.

As previously reported, at a rally in support of the candidate in presidents of the Russian Federation Vladimir Putin, which will be held under the slogan “For a strong Russia!” March 3, in the “Luzhniki” will hold a speech about a dozen of his trusted persons, including film Director Nikita Mikhalkov, singer, co-Chairman of Putin’s electoral headquarters the General Director of “KAMAZ” Sergey Kogogin, pilot-cosmonaut Sergey Ryazansky and managing partner of it company “Ashmanov and partners” Igor Ashmanov.