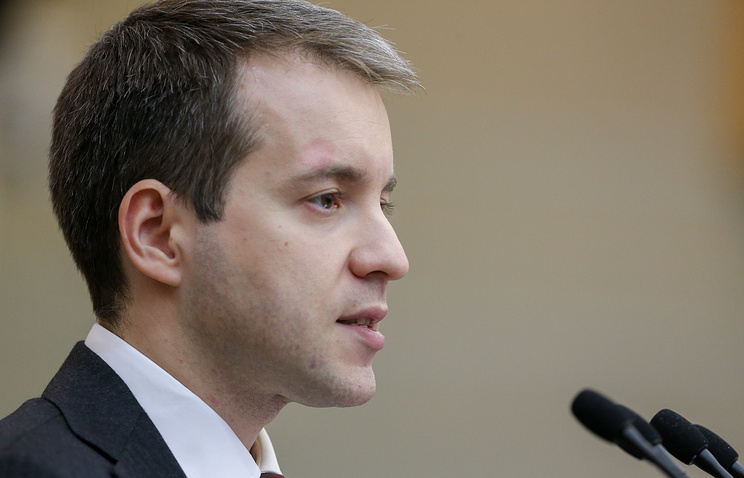 MOSCOW, February 26 /TASS/. Russia has nothing to do with the creation and spread of the virus-the extortioner NotPetya. Such an assessment was expressed to journalists by the Minister of communications and mass communications of Russia Nikolay Nikiforov.

The Minister noted that the virus could be done by anyone. “Lay the bricks in open access, it [the virus] has collected and distributed. And accused us,” said Nikiforov.

“It was assembled from two components, which Western media called the components of cyber-weapons developed by the NSA, which was leaked to the public before was the virus,” – said the Minister. “We see no trace of [the Russian] Is… the Ukrainian trace”, – he said, noting that the virus NotPetya spread through the Ukrainian program for electronic document management M.E.Doc.

The white house, the US announced on 16 February 2018, with the assertion that the Russian military in June 2017, allegedly orchestrated a cyber attack using a virus NotPetya that has affected Europe, Asia, the Western hemisphere and led to the loss of billions of dollars.

27 June 2017 the virus, blocking access to the data, attacked dozens of energy, telecommunications and financial companies and organizations in Russia and Ukraine and then spread around the world. The creators of the virus have forced users to transfer money to them in exchange for gaining access to blocked information.