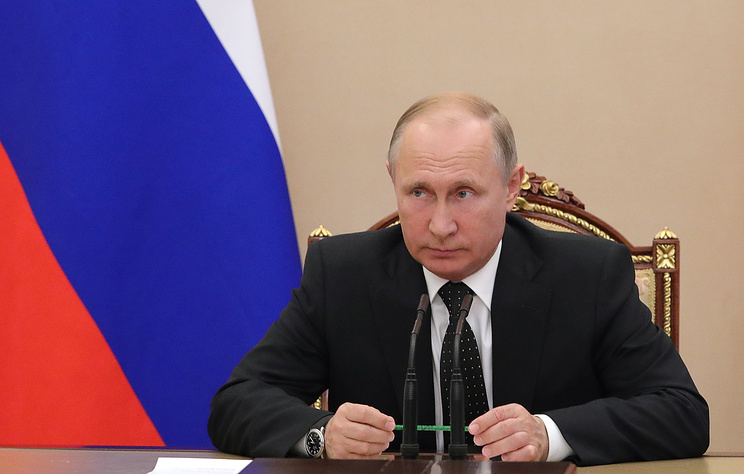 MOSCOW, June 2. /TASS/. The President of Russia Vladimir Putin approved the concept of national system of counteraction of legalization of incomes, received by criminal way and financing of terrorism. This is the official website of the Kremlin.

The main objectives of the national system will be the observance of the legislation on counteraction to legalization (laundering) of proceeds from crime, increasing transparency of the economy, prevention of misuse of budget funds and enhancing the efficiency of their use and reduction of level of terrorist threat and extremism in society, the rule of law and transparency of nonprofit organizations.

It is expected that the result of the concept implementation, the system of countering the financing of terrorism will be brought into line with international standards, will achieve the optimal institutional structure and sufficient resources and regulatory support.

Monitoring the implementation of the concept will be implemented in the framework of the annual report of the Director of Rosfinmonitoring, the Russian President.