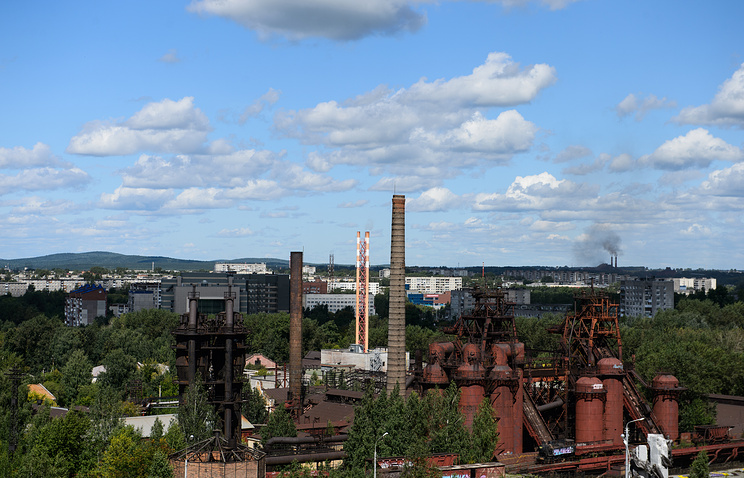 YEKATERINBURG, June 5. /TASS/. Deputies of Legislative Assembly of Sverdlovsk area on Tuesday at a meeting in the third reading voted for the abolition of direct elections of the mayor of Nizhni Tagil, told TASS in the press service of the regional Parliament.

Earlier Tuesday, the deputies of the legislative Assembly voted in first and second readings.

“The deputies adopted in the third reading. For – 37 deputies, against – four,” – said the press service.

Chairman of the legislative Assembly Lyudmila Babushkina noted that the deputies who will choose the head of Nizhny Tagil “will not make the decision to the detriment of the city” and selects the most worthy candidate.

The Chairman of the Committee on regional policy and development of local self-government Mikhail Ershov after the meeting told reporters that Nizhny Tagil is the only city in the Sverdlovsk region, where there was direct election of the head of the municipality, in all other areas informed “has already been taken on the electoral system”.

Ex-mayor Sergey Nosov, who headed the Nizhny Tagil 2012 and was re-elected in 2017, may 28, was appointed acting Governor of Magadan region. The acting head of the Nizhny Tagil became the first Deputy head of the city administration Vladislav Pinaev. The population of Nizhny Tagil, about 355 thousand people is the second largest city in the Sverdlovsk region. It is the Nizhny Tagil metallurgical plant (Evraz NTMK) and “Uralvagonzavod” (included in “rostec”).