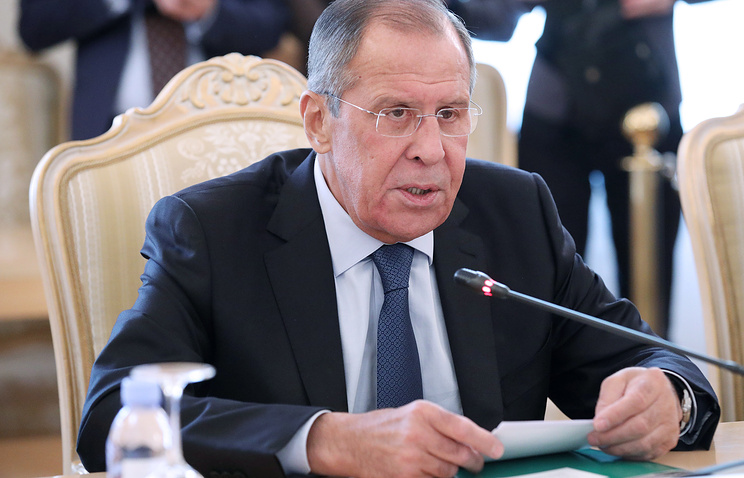 MOSCOW, 7 June. /TASS/. Russia in relations with Armenia stems from the statements of the Prime Minister of the Republic of Nikola Pashinian on Alliance with Moscow. This was stated on Thursday Minister of foreign Affairs of the Russian Federation Sergey Lavrov after talks with foreign Minister of Armenia Zohrab Mnatsakanyan.

“Experts, of course, it is important to listen and understand what kind of thoughts they have arise from the analysis of foreign policy or domestic events, be it in Russia, whether in another country, – said Lavrov. But we, as the representatives of the Russian agencies involved in foreign policy, in relations with our strategic partners we believe, despite the analysis that surround us, the experts, from those positions, which were formally set out by Nikola Pashinyan after his inauguration as Prime Minister of the Republic of Armenia”.

The Russian Minister drew attention to the fact that this position was confirmed during negotiations and the Minister of foreign Affairs of Armenia. “I can assure you that the conversation that we had on the floor below, came from such relations to each other: the relations between the allies and strategic partners”, – he stressed.