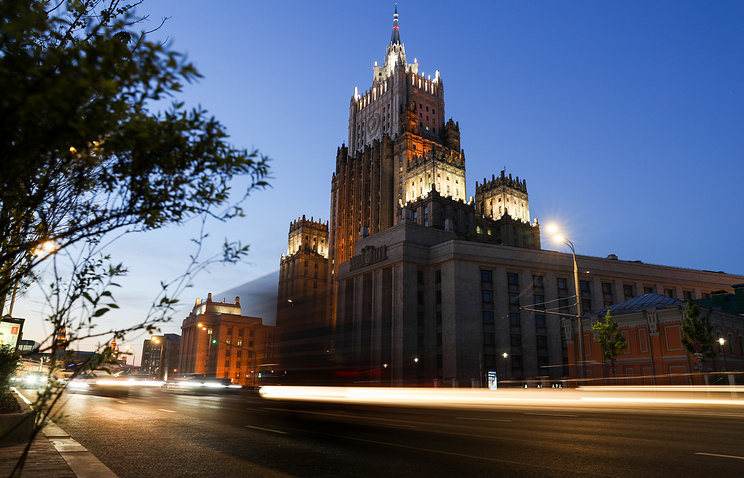 MOSCOW, 7 June. /TASS/. There is a real hope for resolving the nuclear issue on the Korean Peninsula. This was stated by the permanent representative of Russia to international organizations in Vienna Mikhail Ulyanov at the session of the Board of governors of the IAEA (International atomic energy Agency). The text of his speech posted Thursday on the website of the foreign Ministry.

“There is a real hope that the denuclearization of the Korean Peninsula achievable, – the diplomat said. – We believe that the current session would have to send a message of support for inter-Korean dialogue and the upcoming June 12 meeting of U.S. President Donald trump with the President of the state Council of the DPRK Kim Jong-UN”.

“Sure, if the parties will refrain from making clearly unacceptable demands to each other and indicate a willingness to mutually respectful dialogue, to denuclearize the Korean Peninsula appears the prospect,” – said the Russian permanent representative.

He also noted that “the overall dynamics around the nuclear problem of the Korean Peninsula confirms the relevance of the path that was drawn in the Russian-Chinese road map of July 4, 2017, issued as an IAEA information circular INFCIRC/922”.

The Ulyanov noted that “the current situation around Iran is necessary at the outset to consider effective mechanisms to ensure strict implementation by all parties of future agreements on the settlement of the nuclear issue on the Korean Peninsula.”