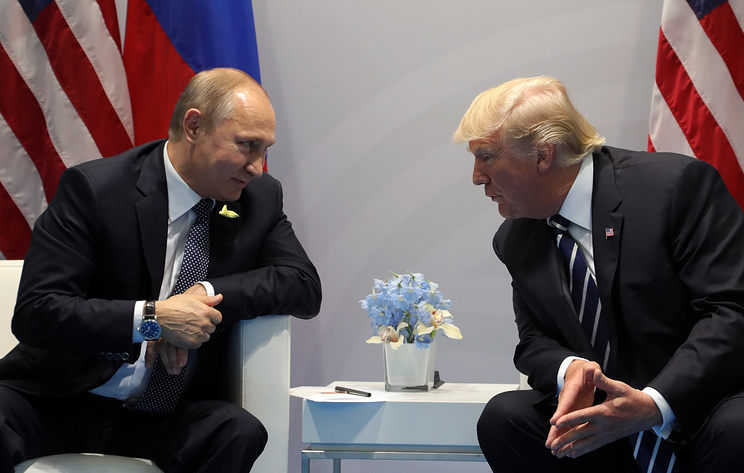 “Now for the definition of specific options for such contact. Yet as of today, the clarity, where and when it can take place, there is still no, – said a senior diplomat. But we at the foreign Ministry line prepare substantive content for such a meeting.”

Ryabkov expressed the view that the need for such meetings is very high. “We believe that the need for such contact with the point of view of starting the process of normalization and improvement of relations between our countries is very high, he stressed. – As we understand it, the us is also aware of the scale of the problems in the relationship, and is aware that these problems need to be solved”.

Deputy foreign Minister of the Russian Federation drew attention that “the theme of the meeting at the highest level sounds for quite a long time.” “We understand the attention this topic is given to the media and public-political circles in Russia and abroad”, – said Ryabkov.

Previously, the newspaper The Wall Street Journal, citing an unnamed European official said that Putin is considering the possibility of organizing a meeting with trump in Vienna and allegedly discussed with the Chancellor of Austria Sebastian Kurtz this question.