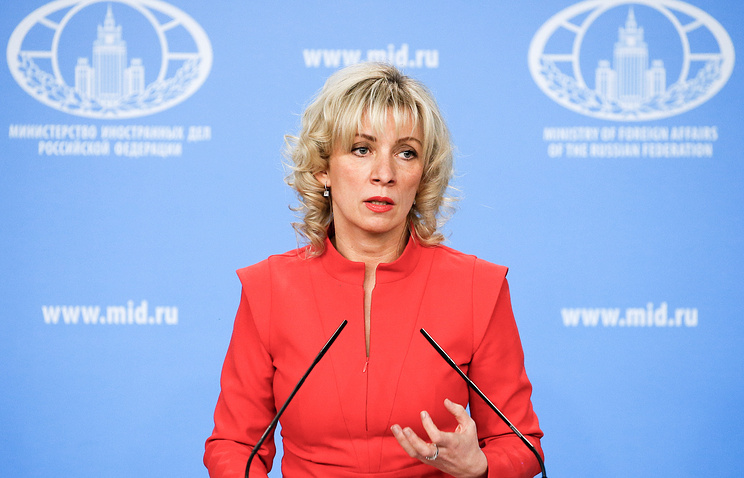 MOSCOW, June 9. /TASS/. The official representative of Russian foreign Ministry Maria Zakharova believes that the British authorities cynically mislead its population against Russia. So diplomat commented the statements of the Ambassador of the United Kingdom in Moscow, Lori Bristow about the absence of Russophobia in the country.

“The British Ambassador to Russia said, “don’t know no Russophobia in great Britain”, – Zakharov wrote on Saturday in Facebook. – This is a direct quote. Here is the answer to your numerous questions, “are you so cynical to mislead?”: “I know of no”.

She also promised to comment on this story at the briefing next week. “In the meantime, I can recommend Mr. Bristow the book by Swiss journalist guy Mettan “Russia and the West: the thousand-year war” with Frank subtitle “Why we love to hate Russia”, – said Zakharov. – There are about the UK.”