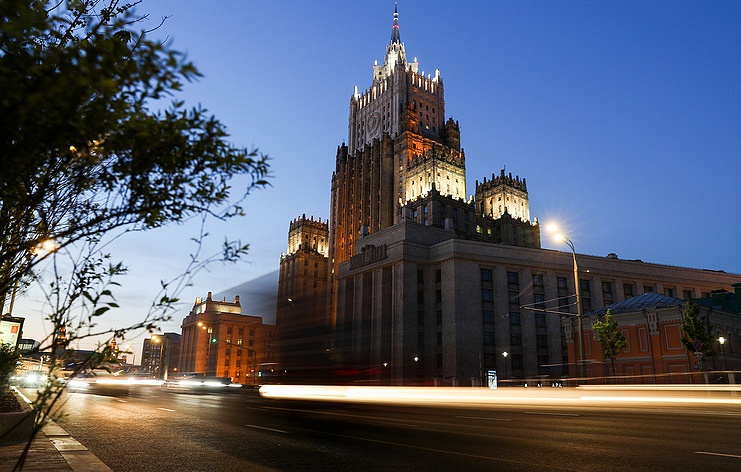 MOSCOW, June 11. /TASS/. The Ministry of foreign Affairs warned Russians about the mass demonstrations and riots in Vietnam. The corresponding message on Sunday evening issued a Department of the Situational crisis center of the foreign Ministry.

“In Ho Chi Minh city and the provinces of Binh Thuan, Khanh Hoa, Kantang, on Phu Quoc island, mass demonstrations and clashes with police, blocked roads, including the highway between the cities of Nha Trang and Phan Thiet,” reads the message on the center page in Twitter.