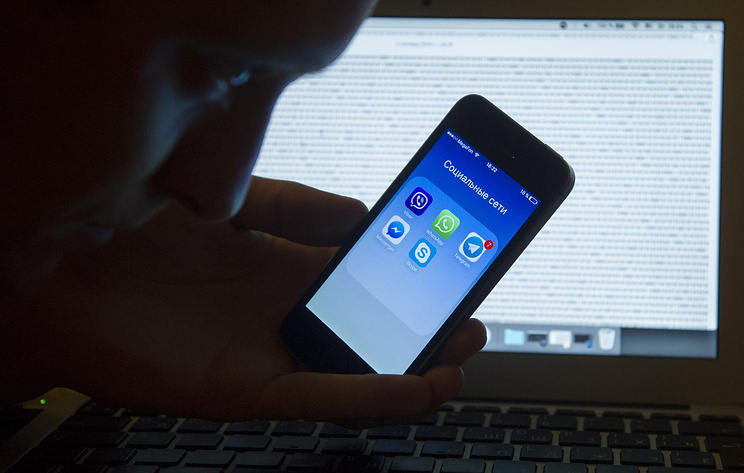 MOSCOW, June 13. /TASS/. In the security Council of the Russian Federation proposed to the law enforcement bodies to intensify cooperation with well-known bloggers to combat the spread of terrorist ideology on the Internet. As reported in the press service of the Ministry, this topic was discussed at a meeting of one of the sections of the scientific Council at security Council of the Russian Federation.

“Proposed to strengthen law enforcement cooperation with well-known bloggers, civil society institutions, including socially-oriented non-profit organizations willing to support efforts to combat the spread of terrorist ideology in the information space”, – stated in the message of the security Council.

At the meeting it was noted that the activities of international terrorist organizations increasingly use modern information and telecommunication services.

“The resources of the Internet and means of communication are used by the ideologists of terrorism to the destructive psychological impact on citizens, recruit them in terrorist groups, incitement to action of terrorist character, financing and coordination of terrorist activities, the spread of instructions for terrorist attacks,” – said in the security Council.

In this regard, discussed the legal, organizational and technical measures to ensure timely detection and blocking of such materials on the Internet, identifying and bringing to justice the persons involved in their dissemination. “Special attention is paid to the socio-psychological protection of Russian citizens from destructive information”, – stated in the message.