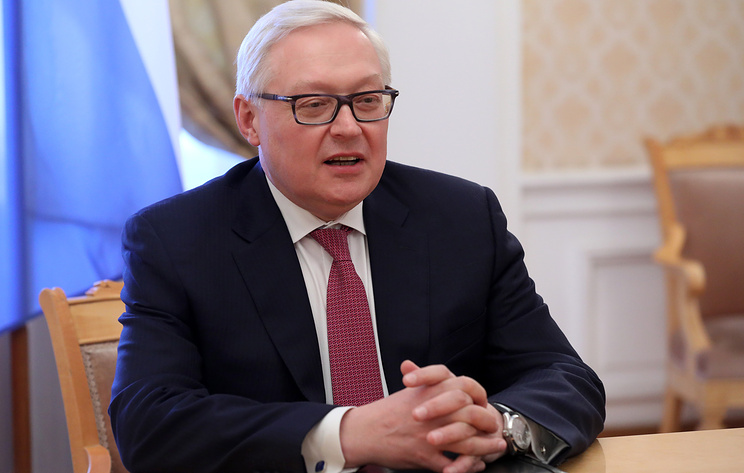 MOSCOW, June 15. /TASS/. Deputy Minister of foreign Affairs of Russia Sergey Ryabkov and British Ambassador in Moscow, Lori Bristow discussed on Friday the issues of implementation of the Joint comprehensive plan of action (SVPD) on the Iranian nuclear program. This is stated in the message of the foreign Ministry.

“An exchange of views on issues of implementation of the Joint comprehensive plan of action to resolve the situation around the Iranian nuclear programme and some other relevant non-proliferation and arms control”, – noted in the Ministry.

The meeting was held at the Ambassador’s request.

The US President Donald trump on may 8 announced the release of Washington from SVPD (agreed in 2015, with Iran on one side and Germany, great Britain, China, Russia, USA and France on the other) transactions, which limited the nuclear program of Tehran in exchange for lifting the relevant sanctions of the UN Security Council and unilateral restrictions at the time, the US and the EU. Trump has promised not only to restore the old, but also to introduce new restrictive measures. At the same time, the White house argued that the United States is ready to conclude a new agreement.

In turn, the leaders of Britain, Germany and France Theresa may, Angela Merkel and Emmanuel macron called on all parties to the transaction and continue fully to implement it. Iran’s President Hassan Rouhani said that the European Union must ensure Tehran’s compliance with its interest AGREEMENT to maintain in force the agreement. While Iran confirmed the willingness not to withdraw from the AGREEMENT and continue to comply with their obligations. The Russian foreign Minister Sergei Lavrov called the US withdrawal from the transaction a violation of UN security Council resolutions and stressed that Moscow will strive for agreement, despite Washington’s plans to renew the sanctions regime against Tehran.